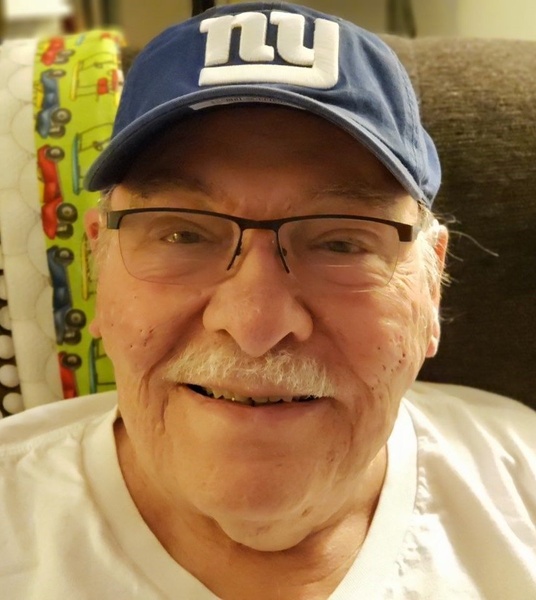 Phil Langevin, of Franklin, NH, died September 2, 2021, after a long but courageous battle with lymphoma.

On January 2, 1948 he was born to Clovis & Arlene (Lamere) Langevin of Claremont. He was a 1967 graduate of Stevens High School, later entered the U.S. Army and after being honorably discharged, he worked as a service manager at Rice/Sullivan Tire. Following an injury at work, he graduated from New Hampshire College (now SNHU), with a BS in Accounting. He became a Field Revenue Agent and instructor, traveling the country to teach new recruits for the Internal Revenue Service. He maintained his certification as a Certified Public Accountant and retired from the IRS 2013.
He is survived by his wife of 51 years, Cynthia (Sawyer) Langevin, his daughter Sarah L. Langevin, his beautiful granddaughters, Claire, Elise, and Audrey Langevin, and their father, Eric. Other family includes David C. Langevin and wife Kathy, and two sisters, Carolyn Theroux and Jean Mackay. He is also survived by his brother-in-law & close friend Matthews "Buzz" Sawyer and his wife Suzie, and many nieces and nephews.
The family wish to thank Dr. Eric Lansigan, Dr. Peter Ransmeier, and the DHMC team for their wonderful care over many years.
In lieu of flowers, donations may be sent to Franklin VNA & Hospice Program, 75 Chestnut St., Franklin, NH 03235, www.FranklinVNA.org, in honor of the skillful and loving care Phil has received over the last few years.
Interment will take place at the New Hampshire State Veterans Cemetery on Friday, September 10 at 2:00 p.m.
Arrangements are in the care of Phaneuf Funeral Homes & Crematorium, to view an online memorial, leave a message of condolence, or for more information please go to www.phaneuf.net.

To order memorial trees or send flowers to the family in memory of Philip W. Langevin, please visit our flower store.