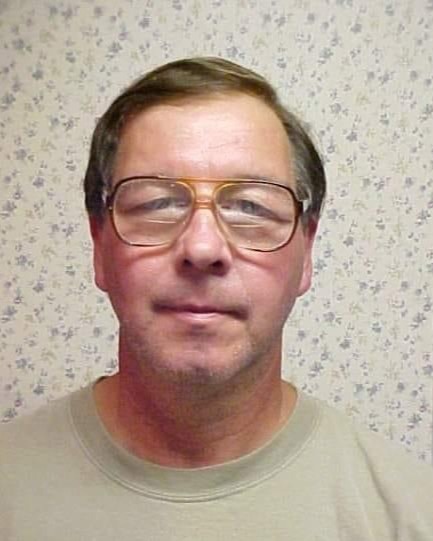 Philip Richard Momaney, 70, died on May 28th, 2022 at Dartmouth Hitchcock Medical Center­­­­ in Lebanon with his brother Steve and his wife and life long friend Richard (Dick) Emond by his side.  He was born on 7/28/51 in Brattleboro, VT. He is the son of Edmund and Mona (Dove) Momaney.

He was the husband of Joan Sadd. They were married on June 24th,1984, in Brattleboro, VT. and ended in divorce.

Philip worked many years painting for the family business. He also worked with Commonwealth Dairy and during his last few years he found working at Sunoco Mini Mart in Hinsdale to be very rewarding.

Phil enjoyed the outdoors, some of his favorite hobbies were hunting and fishing. Philip loved making music and singing with his many friends and family. For many years he was the assistant boy scout leader of troop 405 in Brattleboro. He helped many kids over the course of his life, in so many ways.

The family would like to thank Sunoco in Hinsdale for their compassion, many prayers, and support throughout this difficult time.

Philip is predeceased by His brother Edmund Momaney Jr. and the light of his life, his beloved daughter Brie Momaney

Philip is Survived by his Brother Gary Momaney, Steve Momaney, sister Sharon Momaney, and many nieces and nephews and cousins.

A memorial service will be held 7pm to 9pm, June 11th, 2022, at Ker Phaneuf Funeral home in Brattleboro VT.

A celebration of life will be held, 12pm to 5pm June 12th, 2022, at 49 Highland Ave in Hinsdale, NH, The family is as asking friends and family to bring a dish to share at the celebration of life and there will be hamburgers and hotdogs.  Please don’t forget to bring your favorite memories of Phil as we all want to hear the stories. Family and friends are invited to attend.

Those who wish may make a memorial contribution or in lieu of flowers to the Saint Jude’s Children Research Hospital.

Assisting the family with arrangements is the Phaneuf Funeral Homes and Crematorium.

To view Philip's Online Tribute, send condolences to the family, or for more information, visit www.phaneuf.net.

To order memorial trees or send flowers to the family in memory of Philip R Momaney, please visit our flower store.