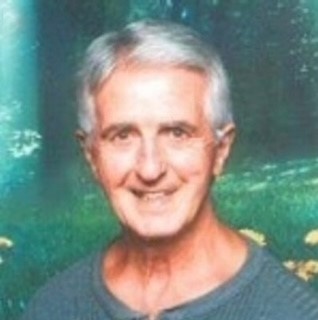 He was born in Manchester on May 1, 1940, the son of the late Hector and Germaine (Durette) Simard. Phil was raised in Manchester and graduated from Saint Anthony’s High School in 1958. Following high school, he attended Lowell Technical Institute and later spent time in the US Coast Guard.

Phil spent most of his career in sales and was self-employed for many years as an independent manufacturer’s representative. Later in his career, he leveraged his interest in computers, taught himself how to build websites, and made that his profession. After retirement, he enjoyed volunteering. He visited seniors in their homes and assisted them with medical appointments and daily care. He found great pleasure in supporting the needs of others.

Phil was a lifelong and avid runner. He loved spending time outdoors, meticulously caring for his yard, hiking with his dog, or enjoying the warm sun. Phil also loved to read and was a frequent visitor to the Manchester library. He had a keen interest in politics, world events, and sports. He also delighted in his children and grandchildren.

Services will be held on Tuesday, July 5th at Phaneuf Funeral Homes and Crematorium, 243 Hanover Street, Manchester. Visitation from 10am-12pm with a funeral service at noon. Burial to follow at Mount Calvary Cemetery.

To order memorial trees or send flowers to the family in memory of Philip J. Simard, please visit our flower store.