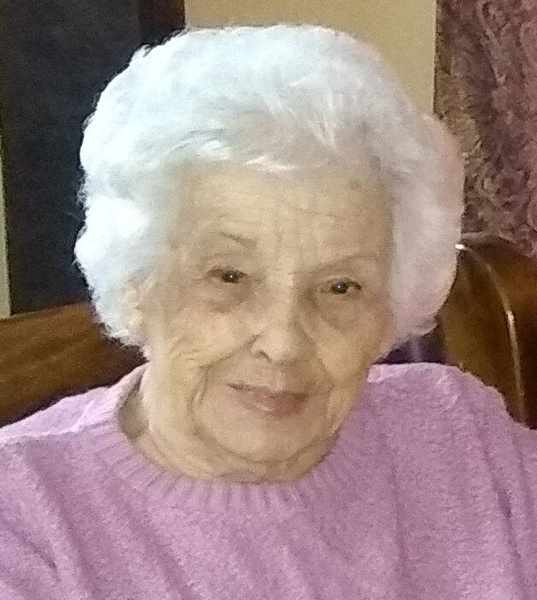 Phyllis (Papineau) Doyle, 97, died on Tuesday, January 18, 2022 at Rochester Manor in Rochester. She was born on January 15, 1925 in Penacook, daughter of the late Frank and Jessie (Libby) Papineau.

For most of her life, Phyllis was a homemaker. Phyllis was especially proud that in her teens, she had occasionally sung with Jack Dalton’s country band. She enjoyed listening and dancing to country music throughout her life.

For 19 years, she was the loving companion of Richard L Morrill of Concord, until his death in July 2020.

Along with her parents, Frank and Jessie, she was predeceased by her husband Joseph E. Doyle in 1998, her husband Herbert R. Woodward in 1976, a daughter Shirley Cutting and her sister Marjorie Sheldon.

She is survived by her son, Wesley (Sandy) Woodward of Ingleside, Ontario, Canada; two daughters, Karolyn (John) Richards of Barrington and Diann (Robert) Dearborn of Lebanon, Me; nine grandchildren and several great-grandchildren.

SERVICES: Services will be planned for a later date.

To order memorial trees or send flowers to the family in memory of Phyllis Doyle, please visit our flower store.