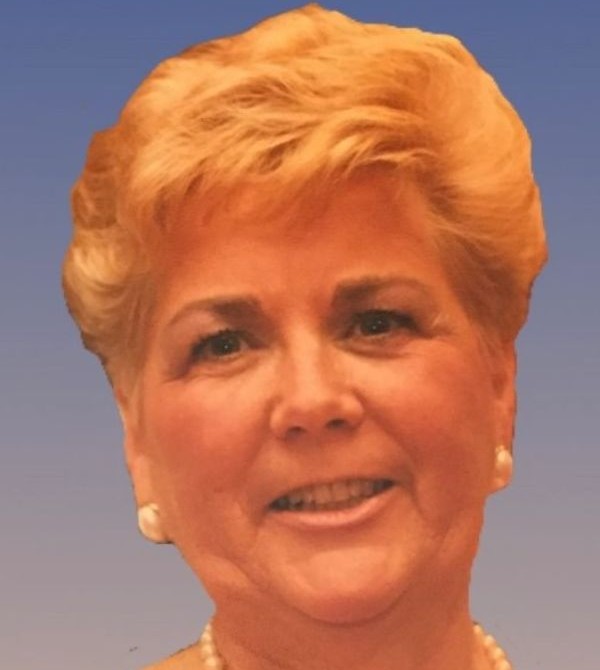 Phyllis Cate Johnson, 91, of Manchester, NH passed away on August 9, 2021.
Phyllis was born on October 23, 1929, a daughter of Paul and Frances (Dennis) Cate and had been a lifelong resident of this city.
Phyllis was proprietor of Phyllis Cate Johnson Real Estate in Manchester for many years.
She had been involved with many civic organizations throughout the Manchester area and was particularly active within the Salvation Army Women’s Auxiliary.
Phyllis was predeceased by her husband, Mert Johnson. They shared over 50 years of marriage together.
Family includes one son, Mark Johnson and his wife Elena of Manchester, two daughters, Debbie Cote and her husband Rick of Boscawen, NH and the late Paula Johnson of Manchester; six grandchildren, Sophia Johnson of Merrimack, NH, Kristen Silverman and her husband Aron of Boca Raton, Florida, Matt Johnson and his wife Lindsay, of Derry, NH, Chris Cote and his fiancée Ashley Bean of Warner, NH, Catelyn Cote of Boscawen, NH and the late Richie Cote of Hooksett, NH; five great-grandchildren, Charlotte, Kalie, Addison, Maxon and Hudson; two sisters, Pauline Johnson and her husband Rev. Paul Johnson of Rochester, NH and the late Nancy Harris of Manchester; as well as many nieces, nephews and cousins.
Special to Phyllis was her beloved Yorkshire Terrier, Jacky.
Funeral Services will be conducted at the convenience of family. Entombment will take place at Pine Grove Mausoleum Chapel in Manchester.
Memorial contributions may be sent to the Salvation Army Women’s Auxiliary, 121 Cedar Street, Manchester, NH 03101.
Phaneuf Funeral Home is directing arrangements. Family and friends may visit Phaneuf.net.

To order memorial trees or send flowers to the family in memory of Phyllis Cate Johnson, please visit our flower store.
Send a Sympathy Card