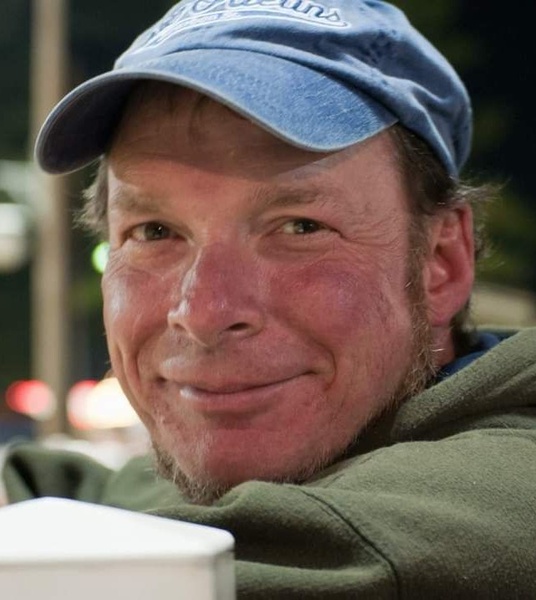 Rene R. Charpentier, Jr., 51, of Deerfield passed away peacefully at his home in Deerfield, NH during the early morning hours of December 15, 2021 with his family by his side after a short, but valiant, battle with f*cking cancer.

Rene was born on July 20, 1970 to Rita (Cassidy) Charpentier and the late Rene R. Charpentier. He graduated from West High School in 1988 and received his bachelor's degree in Occupational Health and Safety from Southern Columbia University. Rene was an avid outdoorsman and enjoyed spending time working in his yard and walking in the woods. He also enjoyed spending weekends with friends and family around a campfire at his camp in Maine. He was a devoted father and husband, always making his family’s needs and happiness a priority.

In lieu of flowers, donations in memory of Rene may be made to American Cancer Society and Multiple Sclerosis Foundation.

To order memorial trees or send flowers to the family in memory of Rene R. Charpentier, please visit our flower store.