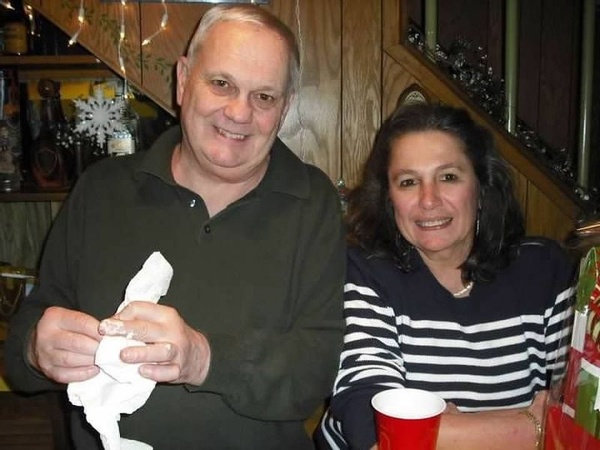 Richard J. Daigle, 70, of Manchester, passed away at the Laconia Rehabilitation Center on June 14, 2021.

He was born in Manchester on May 26, 1951, the son of Lionel and Helen (Krol) Daigle. He graduated from Memorial High School, class of 1969, where he played basketball and excelled as an athlete. He was in the United States Air Force for most of his career, working at Pease Air Force Base, the New Boston Tracking Station, and retiring from the Veterans Administration Hospital in Manchester. He also served in Operation Desert Shield during the Desert Storm War from 1990 to 1991. Dick enjoyed sports and was the past president and coach at East Side Little League. He also was a CYO basketball referee. He was a long-time member and past Commander in 2007 of the American Legion, Sweeney Post #2. He volunteered for the Special Olympics for many years. He was a friend to many, a mentor, a coach, a soldier, a hero and most of all a loving dad and grandfather. He was a selfless person who always had a smile and kind words for everyone he met.
Family members include his wife of 48 years, Joan (Capen) Daigle; his mother of Manchester; a son, Scott Daigle of Deerfield and his finance Sara Ioannou; a daughter, Kelly Jolicoeur and her husband Michael of Manchester; four grandchildren, Dylan and Rylee Jolicoeur, and Ariana and Cody Daigle; a brother, Daniel Daigle of Manchester; a sister, Darlene White and her husband David White of GA; and nephews, nieces, and cousins.

Visitation will take place at Phaneuf Funeral Homes and Crematorium, 243 Hanover St. on Monday June 21st from 4 to 7 PM. A Memorial Service will take place in the funeral home chapel on Tuesday June 22nd at 10:00 with inurnment with military honors to follow in Mt. Calvary Cemetery mausoleum. In lieu of flowers, donations may be made to the American Cancer Society. To view an Online Tribute, send condolences to the family, or for more information, visit www.phaneuf.net.
To order memorial trees or send flowers to the family in memory of Richard J. Daigle, please visit our flower store.