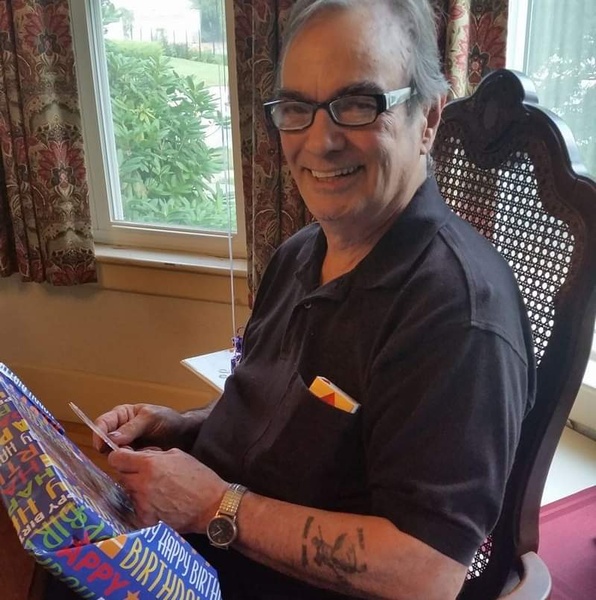 Richard was born in Cambridge, MA August 15, 1948, to Americo and Angelina (Silva) Duarte. He was educated locally and proudly served his country as a Sergeant in the United States Marine Corps during Vietnam. In more way than one, Richard was a hero. Semper Fi.

Richard had an appreciation for antique cars and a deep love of Lionel toy trains. He amassed an impressive collection of trains over the years, and even dedicated an entire room above his garage where he built an elaborate track on which to run them. Richard also spent a large amount of time at the VA center giving and receiving support amongst his fellow veterans.

Richard is survived by his beloved wife of 44 years, Diane (Nadeau) Duarte; his children, Melanie Turner and husband Dan, and Shane Duarte and wife Michelle, all of Manchester; grandchildren Kara, Casey, Jacob, and Hannah; great-grandchildren, Lana and Odie; his sister, Diana Paolillo and husband Sonny; as well as several nieces, nephews, and dear friends.

To order memorial trees or send flowers to the family in memory of Richard E. Duarte, please visit our flower store.
Send a Sympathy Card