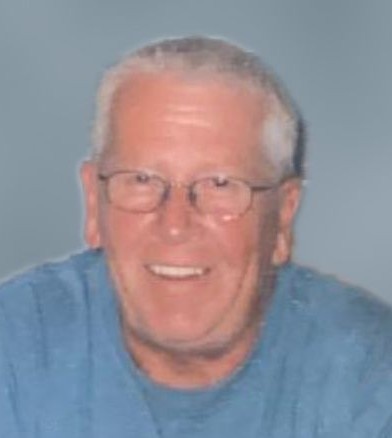 Richard Gerry Fillmore, 68, of Manchester, NH passed away at the Community Hospice House on August 24, 2021. Born in Marlboro, MA on July 31, 1953, he was a son of the late Robert and Vivian (Sellar) Fillmore. He shared 25 years of marriage with his wife, Tracy (Morrison) Fillmore.

Rich was raised in Hudson, MA and was a 1971 graduate of Hudson High School. His family owned and operated Fillmore’s Ice Cream during the 60’s and 70’s. After graduating, he proudly served in the United States Navy. Rich worked as a facilities manager for various companies, including the Concord YMCA. He was a member of the Masons and the Chester Rod and Gun Club. He enjoyed racing slot cars. Rich loved playing his bass guitar and was a blues enthusiast and played bass in a few bands over the years. He maintained an extensive blues CD and video collection, which brought him much joy and relaxation. He enjoyed the outdoors, camping and target shooting.

Richard is survived by his wife, Tracy Fillmore of Manchester, NH; his daughter, Rose Pfeffer and her husband Dustin of Pembroke, MA; his brother, Robert Fillmore and his wife Karen of Livingston, TX; his mother in law, Beverly Morrison of Hooksett, NH; his sister in law, Donna Morrison and her husband Paul Perron of Manchester, NH; his brother in law, James Morrison of Hooksett, NH; as well as a grandchild and several nieces and nephews.

A Celebration of Life will be held at a later date.

In lieu of flowers, donations may be made to the American Cancer Society.

To order memorial trees or send flowers to the family in memory of Richard Gerry Fillmore, please visit our flower store.