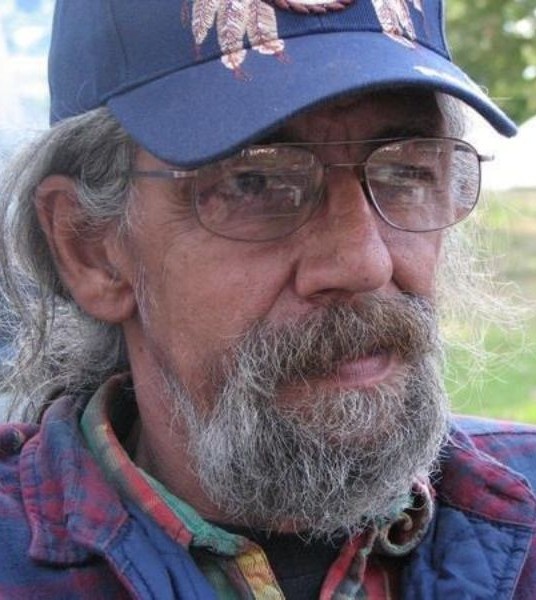 Richard Fournier, 73 of Manchester NH passed away on September 8, 2021 at Catholic Medical Center. He was the son of Raoul “Ralph” Fournier and Rosalie (Dionne) Fournier.

He was well known in the Powwow and Native Communities both as a vendor and emcee at a number of events. As a strong advocate for Indigenous Rights, he will be greatly missed by all of those who knew him.

He is survived by his wife of 46 years, Cheryl; sons Eben Fournier Lowy of Camas, WA and Seth Fournier of Manchester as well as 3 grandsons. He is also survived by his siblings, Raymond Fournier and Pam Anderson of Florida.

Richard’s visitation will be on Tuesday, September 14th from 4-7pm at Phaneuf Funeral Homes and Crematorium, 243 Hanover Street, Manchester, NH.

In lieu of flowers, donations in Richard’s memory can be made to the Friends of the Maine Wildlife Park https://www.maine.gov/ifw/wildlife-park/about/frie...

To order memorial trees or send flowers to the family in memory of Richard Fournier, please visit our flower store.
Send a Sympathy Card