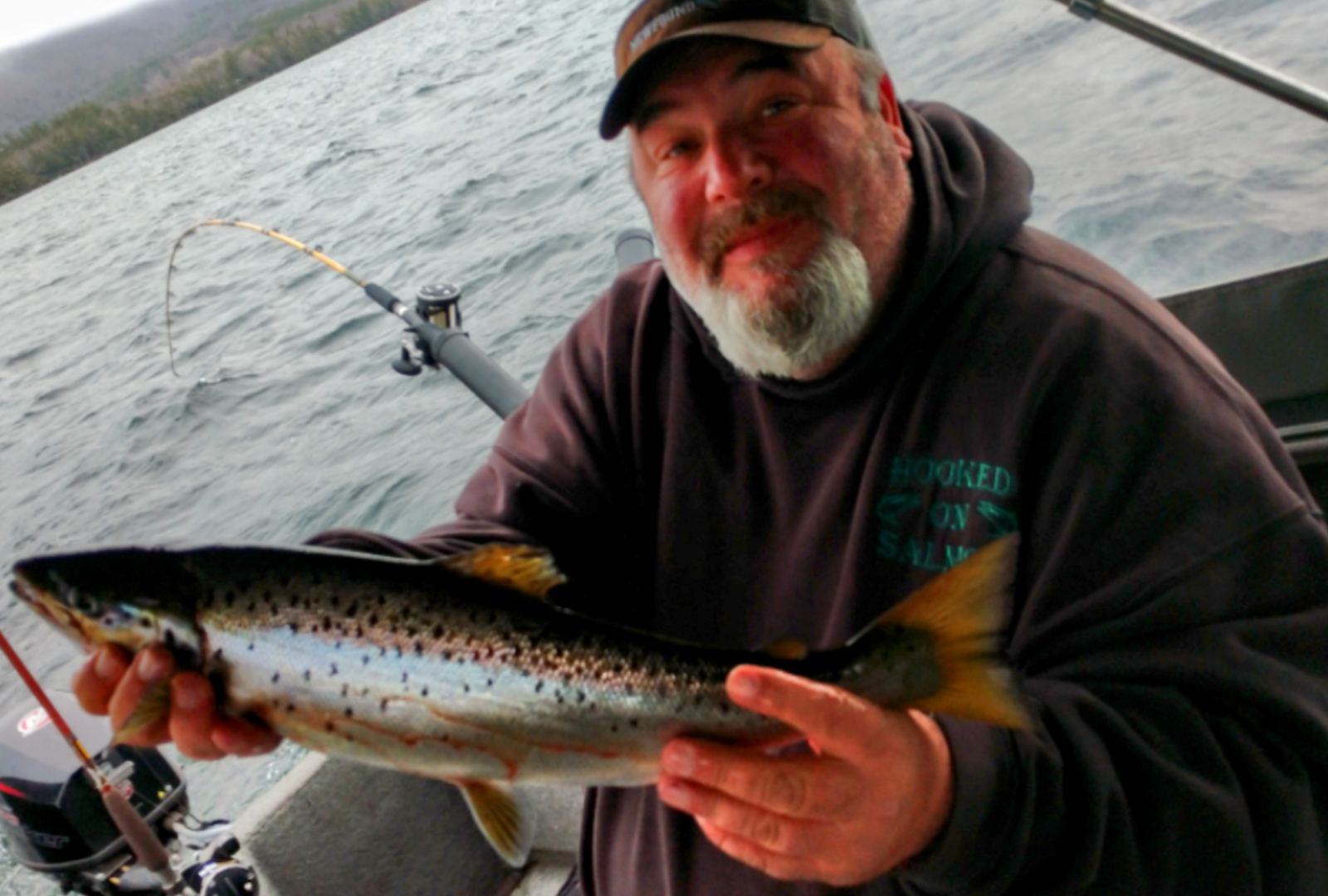 Ricky attended Merrimack Valley High School and graduated from Second Start with the class of 1990.  He was previously employed by Steenbeke and Sons and was employed by D Davis and Sons for most of his adult life.

Ricky was an avid outdoorsman with a passion for fly tying,  a second generation Fly tier that learned the art from his late father “Big Dick” who passed in 2005.

Ricky’s passion for flies included but was not limited to “Bloody Guts”, “Spanky Frankly”, “The Dirty Joke” and “The 19th Hole”. He was the co-founder of the B team that traveled state to state winning multiple trophies among friends that became family. He loved spending time hunting and fishing with his brother Matty and his son Tyler and friends Foote, Scary Larry and many others. Ricky also had a passion for grilling and smoking meats as a master chef. He enjoyed making lasting memories with friends and time spent grilling with Double D Davis.

He is survived by his son Tyler Morgan Groves of Penacook / Boscawen NH, brother Matthew Scott Groves and sister-in-law Tanya Groves and Shania, Jeffrey and Luna of Penacook NH. He is also survived by his mother Gail Ann Lanoix Groves of Penacook NH, and two sisters: Kim Bryan and Cathy Thompson. Ricky leaves behind many Aunts and Uncles, Cousins, Nieces and Nephews and a special friend, mother of his son, Jodie Gedeon of Boscawen NH. He will be remembered by a community of friends that were family.

SERVICES: Graveside service will be held Saturday, May 14th at 2:00 pm at Maple Grove Cemetery in Concord NH, 3 Fisherville Rd, followed by a Celebration of Life BBQ / Cookout with friends and family at 4:00 pm at the Sno-Shakers in Canterbury NH, 70 Clough Pond Rd.

To order memorial trees or send flowers to the family in memory of Richard A Groves, please visit our flower store.