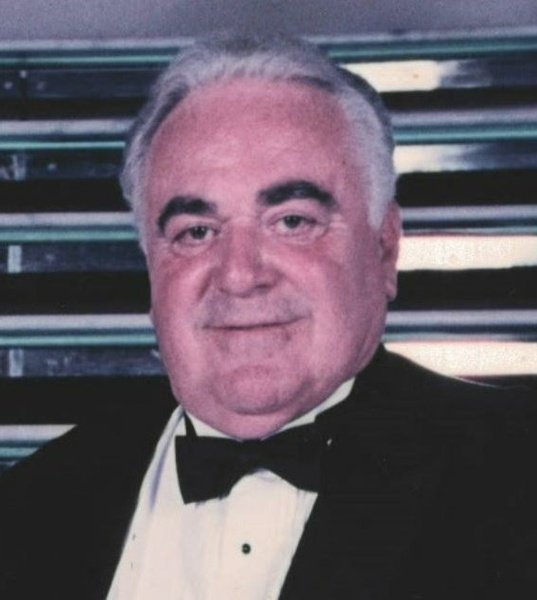 Born in Boston, MA, he is the son of the late Charles M. and Julia A. (Haddad) Johnston. Richard was raised and educated in the suburbs of Boston before enlisting in the service shortly before his 18th birthday.

An honorably discharged veteran, Richard proudly served his country as a Private First Class in the United States Marine Corps, 1958-1962. Richard enjoyed the camaraderie of fellow service members and was a long time member of the Marine Corps League.

Following his military service, Richard owner and operated a number of construction companies, specializing in carpentry. He passed these priceless skills and knowledge onto his sons.

A dedicated husband, father, grandfather and friend, Richard’s family was paramount in his life. An avid outdoorsman, Richard cherished time spent at the family camp in Charlemont, Massachusetts, making countless memories with family and friends through the decades. In his younger years, he enjoyed hunting. Richard and Edith relished adventures around the country including cruising in Alaska, visiting family in Florida, and exploring Disney World with their grandchildren. In recent years, Richard met his friends at Chantilly’s for coffee, breakfast, and companionship. Richard will be best remembered for his patriotism and love of family.

ARRANGEMENTS: His Visitation will be held in the Phaneuf Funeral Homes and Crematorium, 243 Hanover St., Manchester, on Wednesday, September 8 from 1:00P.M. to 2:00P.M. followed by his Funeral Service with Military Honors at 2:00P.M. To view Richard's Online Tribute, send condolences to the family, or for more information, visit www.phaneuf.net.

To order memorial trees or send flowers to the family in memory of Richard F. Johnston, Sr., please visit our flower store.