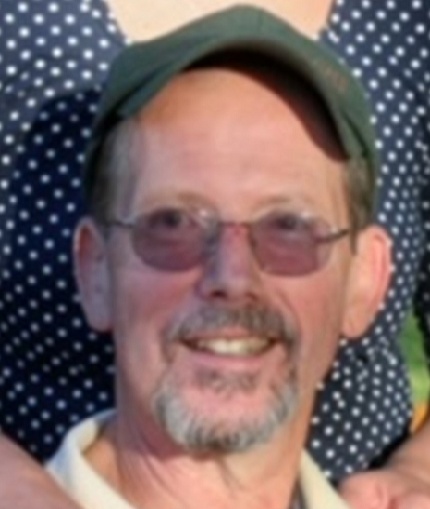 Richard A. Liston, 68, of Williamsville VT, passed away on 05/09/2022 following a long battle with MS.  Rick, as he was known to his family and friends, was born on February 11, 1954, in Chicago Illinois, son of Keith L. Liston and Julia Ruth (nee: Andersen) Liston.  Rick grew up in Upper Saddle River, NJ and attended Northern Highlands Regional High School.  Rick married the love of his life, Cheryl, and moved to Brattleboro, Vermont in 1975 so that Rick could attend Windham College, where he majored in art.  Rick and Cheryl were so enchanted with Vermont, they decided to make it their home.

Rick worked as a color matcher for C.E. Bradley Labs in Brattleboro and later Len-Tex Corporation in Walpole, NH.

Rick lived with Multiple Sclerosis for the last eighteen years of his life.  He battled the disease with the most amazing grace, bravery and strength.  As his disease progressed and complications set in, he faced each day with positivity and light heartedness.

Rick was so much more than his struggles.  Anyone who truly knew Rick was touched by his kindness, humor and mild temperament.  He loved to play tennis and softball.  A devoted father of two, he enjoyed going to Fenway with Kali, Sarah and Travis to watch the Red Sox each summer and occasionally to Boston Garden to watch the Celtics.  He was an avid gardener in his later years and an excellent cook.

There will be a celebration of Life in Rick’s honor later this summer.

To order memorial trees or send flowers to the family in memory of Richard Allan Liston, please visit our flower store.