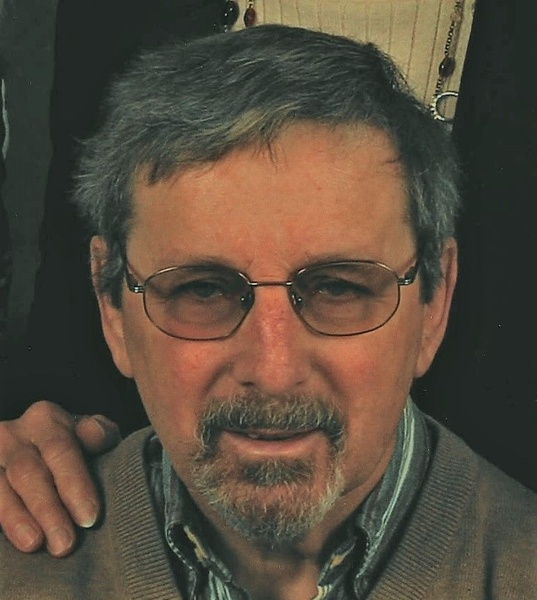 He graduated from UNH in 1964 and founded the UNH Accounting Club in 1963 and was president from 1963-1964. Mr. Miller was a veteran and served in the United States Army.

At the time of his employment, Mr. Miller was a self-employed Certified Public Accountant. He was a member of the American Institute, and the NH Society of Certified Public Accountants since 1975 and became the first auditor of the NH Society of CPA’s from 1979 – 1980. He was a member, Director for 3 yrs and President for 1 yr. of the National Association of Accountants. He was also very active in the town of Auburn.

Members of his family include; his wife of 60 years, Marion (Rosencrantz) Miller; one daughter, Loralyn Aube; a granddaughter, Alyssa Batchelder; a sister, Patricia Flisak and several nieces and nephews. Mr. Miller was predeceased by his brother, Roger and sister, Donna.

SERVICES: A calling hour will be held on Wednesday, December 29, 2021 from 1 – 2 PM at Phaneuf Funeral Homes and Crematorium, 243 Hanover Street in Manchester. A funeral service will follow at 2 PM in the funeral home chapel.

Donations can be made to the Juvenile Diabetes Foundation or to the American Diabetes Association in memory of Mr. Miller.

To order memorial trees or send flowers to the family in memory of Richard P. Miller, please visit our flower store.
Send a Sympathy Card