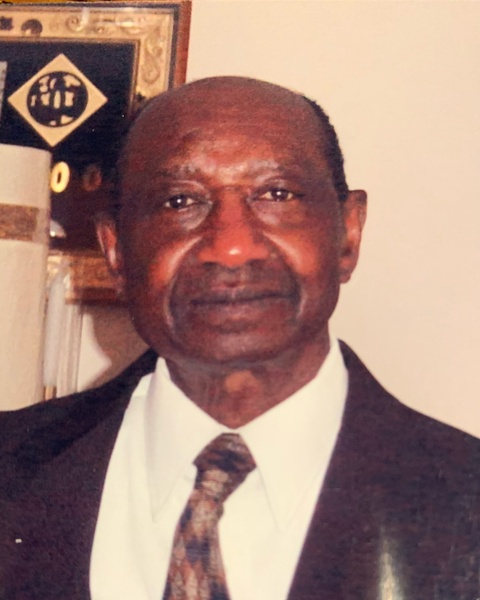 Richard Lee Voltz, Sr., 92, of Nashua, formerly of Portsmouth, passed away peacefully on September 28, 2022. He is the loving husband of Chiyoko (Kawaguchi) Voltz with whom he shared over 68 years of marriage.

Richard was born in Birmingham, Alabama to the late Ervin and Rosie Mae Voltz on February 19, 1930. Shortly after high school he joined the United States Air Force and traveled to Japan where he met his wife, Chiyoko. Richard spent over 25 years in the Air Force and eventually began working at the Portsmouth Naval Yard as a ship-fitter.

Richard was a very religious man and an active Christian. He made friends easily and was very outgoing in his life. A “jack of all trades”, he was very handy and could fix anything. He was always ready help those in need with a smile on his face, and most proud of his volunteer work with Operation Blessing.

Along with his wife, Chiyoko, Richard is survived by his children, Richard Voltz Jr. and his wife Betty of Tennessee, and Mary Voltz of Nashua; grandchildren, Richard Voltz III and his wife Ashley, and Zachary Voltz; great grandchildren, Zoe and Max; siblings, Jim Voltz, Willie Mae Morgan, Bernice Ezell, James Voltz, and Theresa Simmons, as well as many nieces and nephews. He is predeceased by his brothers, Ervin, Arthur, and Raymond Voltz.

A visitation will be held on Friday, October 7th from 10-11am at Phaneuf Funeral Home & Crematorium, 243 Hanover Street in Manchester. A funeral service will follow at 11am at the funeral home. Interment in Edgewood Cemetery, Nashua. Family and friends are kindly invited to attend.

In lieu of flowers, donations in his memory may be made to any charity of your choice.

To order memorial trees or send flowers to the family in memory of Richard L. Voltz, Sr., please visit our flower store.