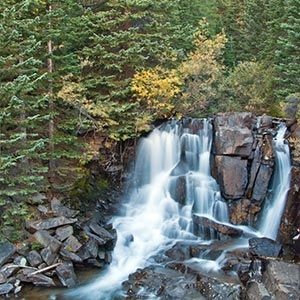 Richard S. Wheeler, 71, of Alton, NH died on Thursday, April 1, 2021 at Dartmouth Hitchcock Medical Center, in Lebanon, NH.
Mr. Wheeler was born on March 22, 1950, in Concord, NH, the son of the late Betty Jean (Hanson) Wheeler. He was raised by his grandparents, Paul and Connie Hanson. Mr. Wheeler was a veteran and served in the United States Army.
Mr. Wheeler was employed as a machinist and worked for Aavid Thermalloy.
He enjoyed motorcycles and riding his Harley Davidson.
Members of his family include his wife of 31 years, Brenda M. (Holbrook)Wheeler, of Alton, NH; two sons, Patrick and Richard Wheeler, three grandchildren, a brother, Gary Smith, two sisters, Mary Yeaton and Terri Kiefer, nieces, nephews and his loving dog, Cooper. He was predeceased by his brother Robert Wheeler.
SERVICES: A graveside service will be held on June 25, 2021, at 12:30 PM at the New Hampshire State Veterans Cemetery, 110 D.W. Highway in Boscawen, NH. A Celebration of Life will follow at the American Legion, Post # 72, 164 Wolfeboro Highway in Alton, NH from 2:00 – 4:00 PM.
It has been suggested that those who wish may make memorial donations to the American Legion Post # 72, 164 Wolfeboro Highway in Alton, NH 03809, in memory of Mr. Wheeler.
Phaneuf Funeral Homes and Crematorium assisted the family with arrangements. To view an online memorial, leave a message of condolence, or for more information please go to www.phaneuf.net
To order memorial trees or send flowers to the family in memory of Richard S. Wheeler, please visit our flower store.