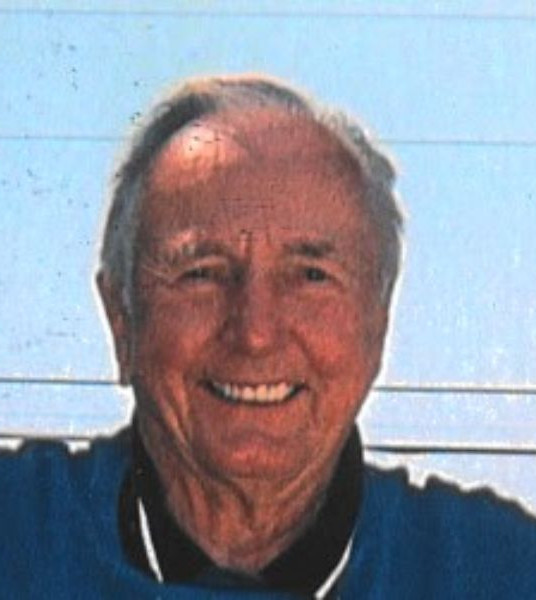 Born in Manchester, NH, the son of Foster and Helen, Bob graduated Hopkinton High and worked his way through Northeastern University’s Co-Op program as a Fuller Brush salesman. Bob married Delena (Shanley) and served in the Army in Germany.

As one of Liberty Mutual’s top sales people, Bob obtained his CPCU and Liberty Leader title before earning a spot in the coveted Sales Hall of Fame. Bob had a second successful career as an investor in rental real estate and was well known in the Salem market. Later, Bob became a private pilot often flying over his property on Lake Winnipesaukee, the site of many family celebrations. An avid golfer, he also enjoyed playing cribbage, traveling and cruising with family and friends. Bob was predeceased by his wife Delena in 2015 and their son, Robert (Bud) in 2007.

A service at Pine Grove Cemetery and a celebration of life will occur this spring. In lieu of flowers, donations may be made to the NH Lakes Association https://nhlakes.org For online guestbook, visit www.phaneuf.net.

To order memorial trees or send flowers to the family in memory of Robert W. Barnard, Sr., please visit our flower store.
Send a Sympathy Card