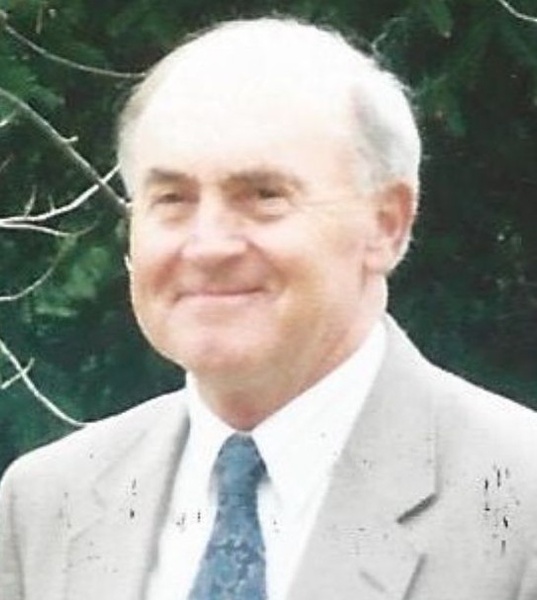 Bob was a lifelong resident of New Hampshire and had a wide network of family, friends, and acquaintances throughout his life. He could barely walk around Manchester without bumping into someone he knew. He served as a cook for the US Navy for 3 years and was later proudly employed as a fire fighter for the Manchester FD for over 20 years, and later enjoyed serving as a crossing guard for the McDonough Elementary School for 20 more.

Those who had the privilege of knowing Bob will remember a hard-working, motivated and loyal joker who loved making those around him laugh and be at ease. There was hardly anyone who Bob could not get along with. He also loved to golf, especially at the Derryfield Country Club, and loved going on cruises with his wife Marilyn for many years. Above all else, Bob loved his family immensely, and will be dearly missed by all whose lives he touched.

Calling hours for Bob will be held on Friday, October 8th from 11:00 AM to 2:00 PM at Phaneuf Funeral Homes (West Side), 250 Coolidge Ave, Manchester NH, with a service beginning at 1:00 PM. He will be laid to rest at the Pine Grove Cemetery in Manchester immediately afterwards.

In lieu of flowers, donations in Bob’s memory can be made to the Alzheimer’s Association.

To order memorial trees or send flowers to the family in memory of Robert A. Deshaies, please visit our flower store.
Send a Sympathy Card