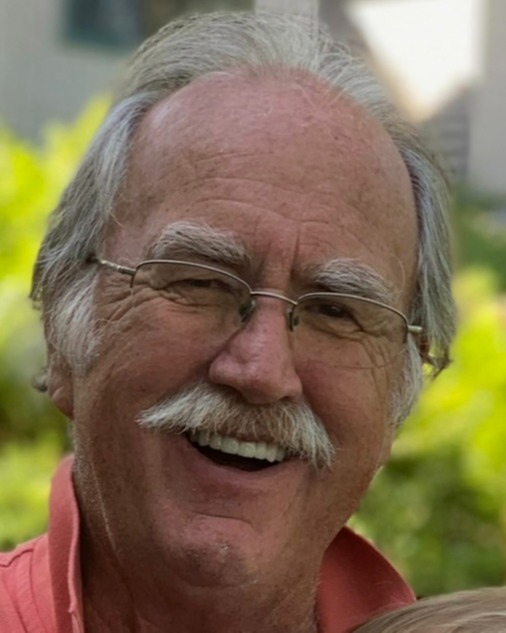 Robert B. Green, 76, of Littleton, New Hampshire, passed away on January 16 after a long battle with congestive heart failure.

Born and raised in Littleton, NH, Robert, aka Bob or Bobby, graduated from Littleton High School and later received a degree in engineering from Wentworth Institute. After years of working and exploring Bob settled in his hometown - his north country Shangri La - to raise a family.

Bobby was an enthusiastic participant in life. He greeted everyone like they were a friend and always had a smile ready. An avid traveler and recreational pilot who grew up skiing in the White Mountains in the winter and waterskiing on Partridge Lake in the summer, Bobby loved an adventure. But his favorite place in the world was sitting in a rocking chair on the front porch of his farm with his loving wife and best friend of 46 years, Joyce Green.

Bobby Green’s approachable, friendly personality was honest and genuine. Greeting strangers and neighbors alike with a hearty “Well, hello there!” He touched people from the start with his sharp north country wit, relevant story, and kind smile. People were drawn to his humor, honesty, and authentic ability to listen and engage personally. It felt as if he knew everyone in Littleton, and he made acquaintances wherever he went.

Bob is survived by his wife Joyce Green; his three children Alan Johnson, Alex Green, and Kristin Sinnott; his daughter-in-laws Diane Johnson and Arpita Badami; his son-in-law Patrick Sinnott; his four grandchildren, Hayley Johnson, Kiran Green, Linden Sinnott, and Priya Green, who will remember him fondly for always placing family first in his life- always finding time to laugh, listen, or teach one of his many skills; his brother, Billy Green and wife Priscilla; his brother David Green and wife Jean; his brother-in-law, Bill Schaefer, and partner, Minna; and numerous cousins, nieces, nephews, and dear friends.

He is known for being a capable, hardworking leader - running construction projects around the US and more recently in Littleton and the Sears store in Gorham. Aided by a barn full of tools and a can-do attitude there wasn’t much he didn’t know how to build or fix.

He leaves behind the imprint of how to live a full life and will be remembered fondly for being as genuine as they come.

To view Robert's Online Tribute, send condolences to the family, or for more information, visit https://phaneuf.net/.