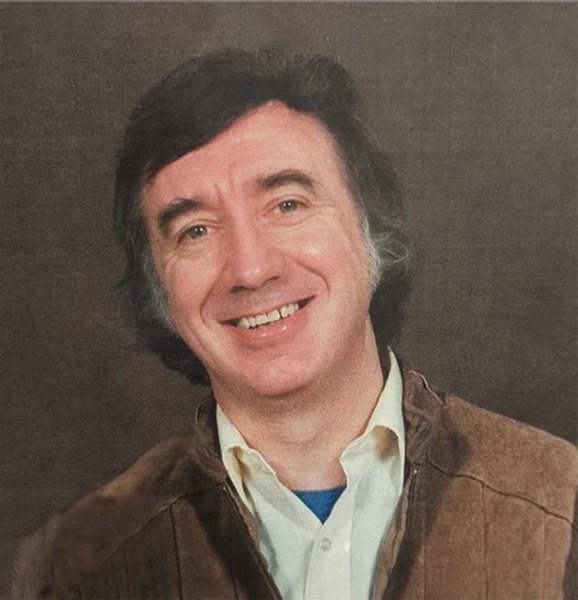 Robert "Robin" Harbinson, 79, of Kingston, NH, passed away at the Concord Regional VNA Hospice House on March 29, 2021. Born in Belfast, Northern Ireland on May 4, 1941, he was a son of the late Robert and Violet (Dickson) Harbinson. He shared 48 years of marriage with his wife, Shirley (Hoyt) Harbinson.

Robin was raised in Northern Ireland and in his younger years, he was a military policeman in the Territorial Army Volunteer Reserve. He eventually moved to the United States in 1968. Robin raised his family in Lawrence, MA. By day he was a tradesman, machinist, most notably working for Crown, Cork & Seal in Lawrence. By night he was a country singer, professionally known as Rob Holliday (also known as "The Irish Cowboy"). He performed for years all over New England, though most often in the Southern NH and Northern MA areas.

In lieu of flowers, donations in Robin's memory may be made to the American Parkinson Disease Association https://www.apdaparkinson.org/ or the Parkinson's Foundation https://www.parkinson.org/
To order memorial trees or send flowers to the family in memory of Robert "Robin" Harbinson, please visit our flower store.