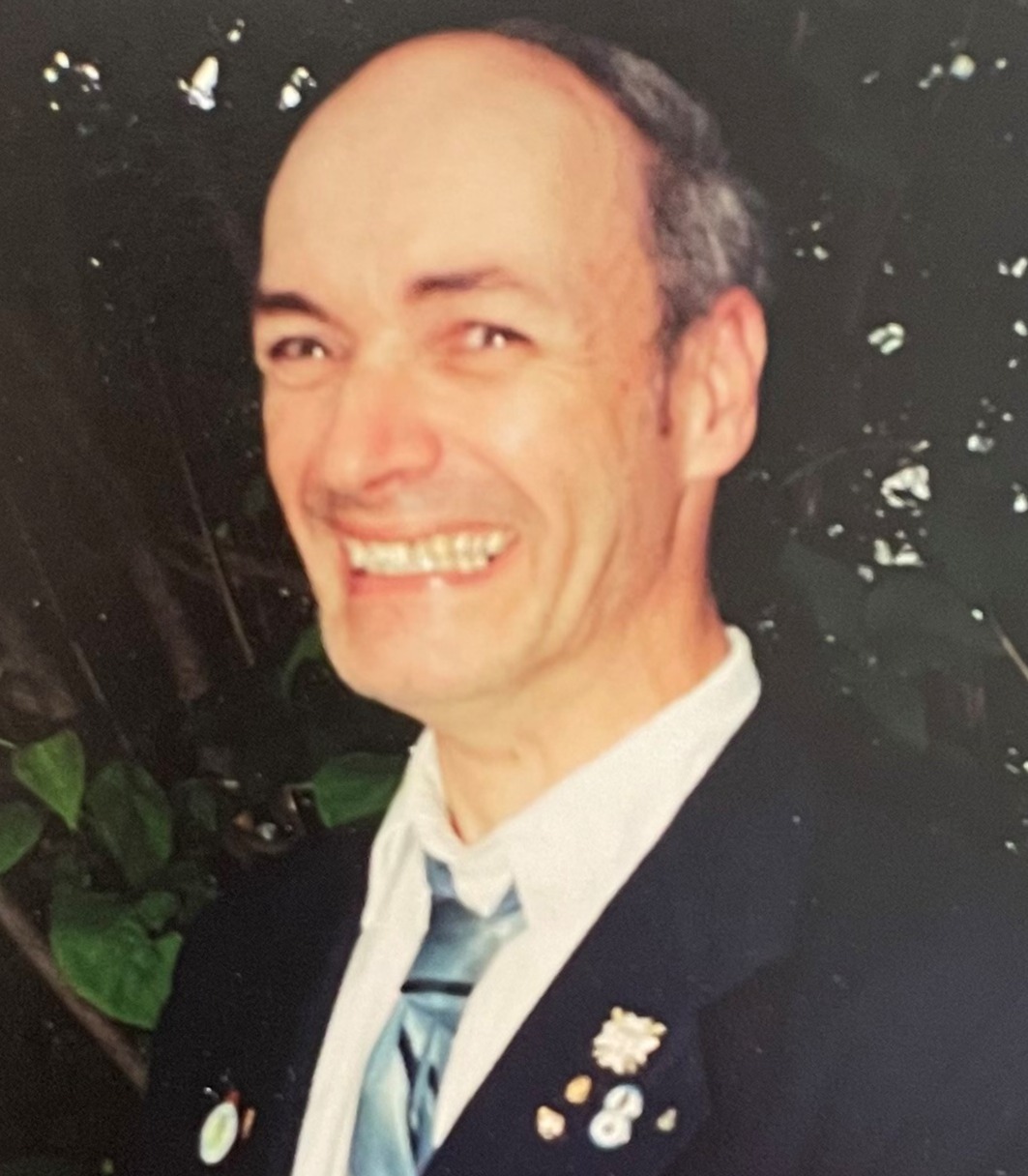 Bob was the son of the late Robert E. and Esther M. (Avery) Mitten. Born April 27, 1951, at Plymouth Hospital in Plymouth, NH. Bob had one sibling, a sister, Elizabeth J. (Mitten) Watkins who predeceased him on December 5, 2006. Bob is survived by his sister’s sons, Jay and Jack Watkins and their families.

Bob is also survived by his special friend, Linda, whom we all affectionately call his Girlfriend. Bob is also survived by his cousins Pamela and Clayton Mack, Stephanie Davis and her son Jack Randall, and Angela Willey, all of whom brought Bob great comfort, assistance, laughs, cries, and peace in the last few months of his life. Additionally, there are many other friends and relatives who are also feeling the loss of Bob.

Bob grew up in the North Country of NH and was a proud graduate of Lin-Wood High School, Class of 1970. He was an avid CB radio enthusiast and started a CB club at the high school while he was a student. From an early age, despite his cerebral palsy, Bob was driven with the desire to support himself, and so he began his own handyman business called “Busy Boy”, assisting local homeowners with raking, mowing, and other yardwork and home projects. He was very artistic and showed natural skill in drawing. He also enjoyed wood crafting and caning chairs, often selling his creations at craft fairs. He was a 31-year member of the Scottish Rite and a member of many different Masonic Lodges over the years, including Lancaster-Littleton, Holderness, and Parker Lodge #97 in Woodstock. Bob also held a ham radio operator’s license.

Family and friends are invited to gather Saturday, May 7th 10:00am-12:00pm at Pillsbury-Phaneuf Funeral Homes & Crematorium, 101 Union Street in Littleton. Funeral service will begin at noon in the Funeral Home chapel with burial following immediately at Riverside Cemetery in Lincoln. In lieu of flowers, memorial contributions may be made to Morrison Skilled Nursing and Assisted Living, made payable to Morrison Hospital Association with Bob’s name in the notes field, 6 Terrace Street, Whitefield, NH, 03598, or online at www.themorrisoncommunities.org. Donations are also appreciated for Senior Meals on Wheels of Coos County online at www.tccap.org. To view an online obituary, leave a message of condolence, or for more information please visit www.phaneuf.net.

To order memorial trees or send flowers to the family in memory of Robert A. Mitten, please visit our flower store.
Send a Sympathy Card