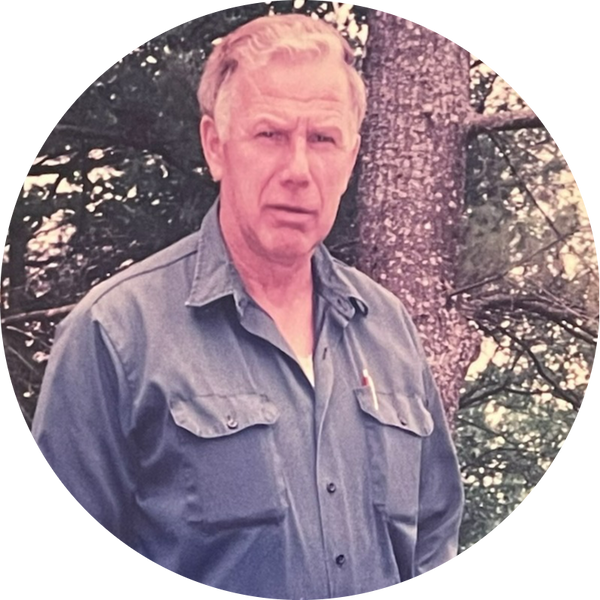 Growing up, Robert attended the Bath and Woodsville, NH schools. Following school, he enlisted in the US Army, serving from 1961-1963. He worked for Clint Clough Construction prior to starting his own business, R. G. Wilson Construction and co-owned Wilson Bros. Bus Company 1968-1975 with his brother, Richard.

Throughout his life, Robert enjoyed working with his hands. He could often be found working on equipment and could fix just about anything with his considerable ingenuity. He also enjoyed dancing, haying, raising and working oxen, taking cows to the local fairs, and feeding birds. He was a sociable man who enjoyed meeting and conversing with people.

Robert is predeceased by his father, Galen R. Wilson, and his mother Margaret E. (Smith) Wilson.

He is survived by his wife, Alice M. Wilson; his children, Robert Jr. and wife Connie, Terri and her husband Greg Russell, Randal and his partner Tina Lemire, and Rodney and his partner Heidi Ellsworth; his grandchildren, Krystal, Dustin and fiancée Leah Newton, Luke, Donovon, Fallyn, Megan, Kirsten and husband Brandon Dodge, Nicole, Nick, Logan, and Mariah; his great-grandchildren, Maddison, Alexis, Maggie, Olivia, Lane and Finley. Robert is also survived by his sister, Lois Silva and husband Jim, brother, Richard Wilson and his wife Sandra; his nephews, Richard W. Wilson and his wife Hillary and their children, Abbey and Reeve, and James Silva and his wife Mandy, as well as many more nieces and nephews who shared in Robert’s life.

Assisting with arrangements is the Pillsbury Phaneuf Funeral Home in Littleton, New Hampshire.

To view Robert’s Online Tribute, send condolences to the family, or for more information, visit https://phaneuf.net/ .

To order memorial trees or send flowers to the family in memory of Robert Galen Wilson Sr., please visit our flower store.