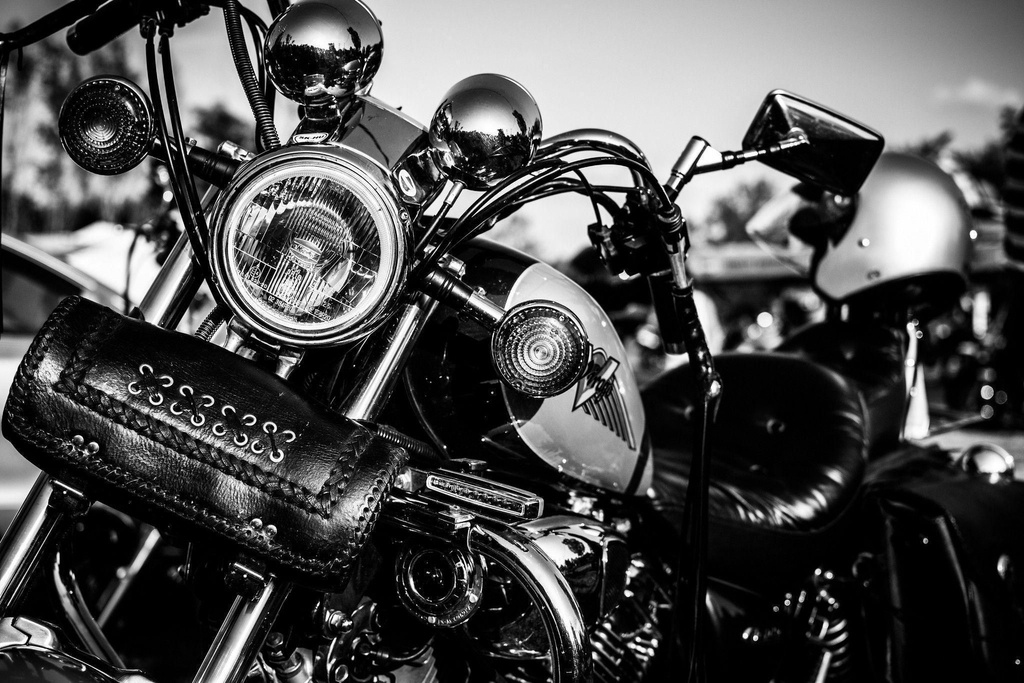 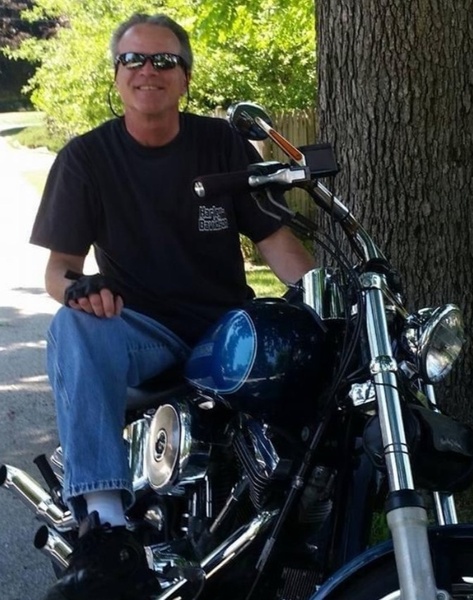 Roger A. Bouchard, 61, a lifelong resident of Manchester, passed away on July 12, 2022 surrounded by his family. He is the beloved husband of Lori (Szelog) Bouchard with whom he would have celebrated 32 years of marriage.

He was born on May 21, 1961 to Doris (Cote) Delude and the late Leo Bouchard. He graduated from Trinity High School, Class of ’79. He then went on to pursue his passion of cooking at Johnson and Wales University and later began working for AT&T where he stayed for the past 30 years.

Roger enjoyed cooking and had a great love for the open road on his Harley. He often spent time playing cribbage with his best friend, Monty.

Along with his wife Lori, Roger is survived by his sons, Nicholas and Jason Bouchard both of Manchester, his mother Doris Delude of Manchester, siblings; Janice Gelinas and her husband Donald, Priscilla Anderson and her husband Phillip, and Norman Bouchard, and his best friend Mark “Monty” Montplaisir. He is predeceased by his father Leo Bouchard and stepfather Lucien Delude.

Visiting hours will be held on Friday, July 15th from 4pm-7pm at the Phaneuf Funeral Home & Crematorium, 243 Hanover Street in Manchester. A funeral service will be held the following day, July 16th at 10am in St. Anthony Church, 172 Belmont Street, Manchester. Family and friends are kindly invited to attend.

To order memorial trees or send flowers to the family in memory of Roger A. Bouchard, please visit our flower store.