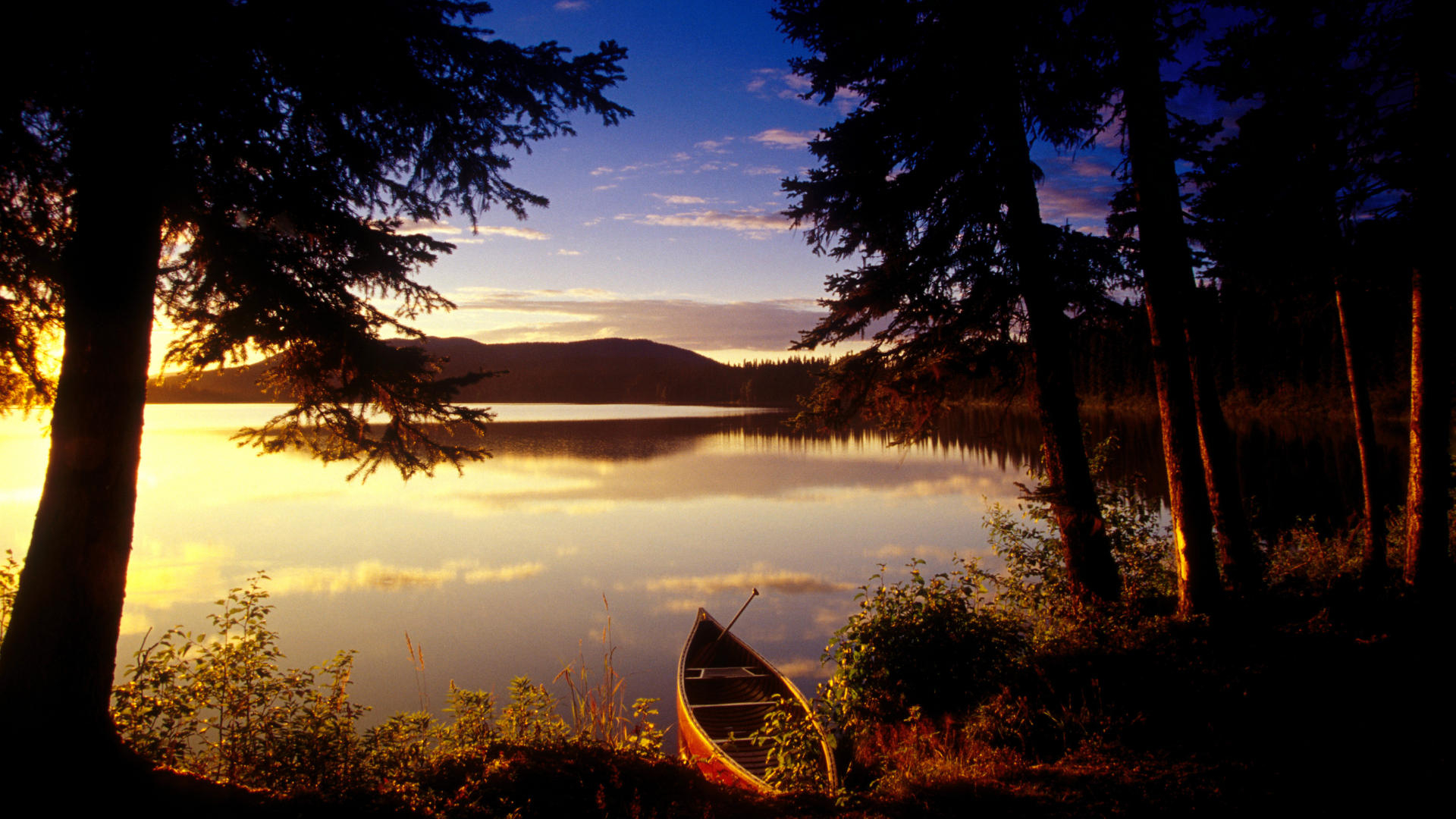 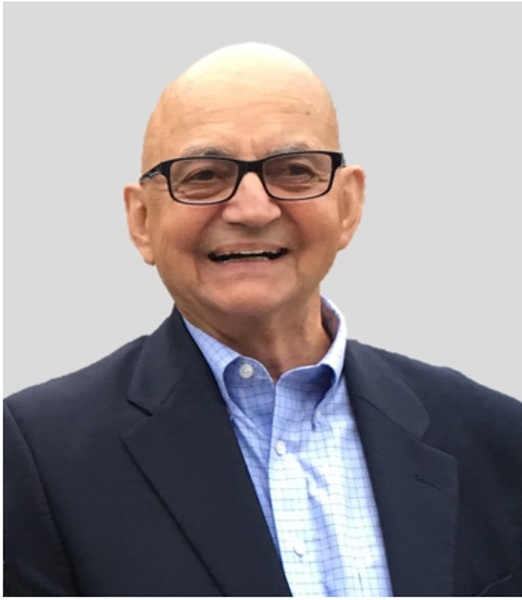 Roger G. Giroux, 84, of Manchester, NH peacefully passed away on April 23, 2022 at The Arbors Memory Care, Bedford, NH from complications of Alzheimer’s.  He is survived by his beloved wife of nearly 63 years, Gail (Gagnon); his daughter, Karen and husband Steven DiCampo of Lunenburg, MA; his son, Brian and wife Elizabeth (Ferns) of Boston, MA; and his grandchildren, Raymond and Carolina DiCampo.

Roger was born on July 21, 1937 in Manchester, NH the son of late Gedeon J. and Juliette (Talbot) Giroux.  He is predeceased by his brothers, Gerald and Rev. Richard Giroux, as well as his sisters, Pauline (Methot), Constance Giroux, and his twin, Marie Giroux.

He graduated from Ste. Marie High School in Manchester.  While there, he played football despite loosing sight in one eye at age 13.  He was in the Glee club and enjoyed music and dancing throughout his life. He also enjoyed science and won awards at the science fair for a Tesla coil he built.  Roger was also an alumnus of the University of New Hampshire where he studied engineering.

He left school to pursue a profession in retail management working 35 years for F.W. Woolworth company.  Over that time, he had a progressive career working as store manager and district manager at various places throughout New England and New York.  He then became a buyer of sporting goods for the company working in Manhattan at the Woolworth Building.  He culminated his career as general manager running the four-story, 350+ employee Woolworth store, the largest in the world, in downtown Boston from 1982 – 1993.

He lived in Salem, NH for 33 Years (1975 – 2005), but in retirement he enjoyed splitting his time between winters at their home in Tarpon Springs, Florida and summers at their cottage on Lake Winnipesaukee.  He loved fishing, kayaking, and working on an unlimited number of home improvement projects.

Roger liked to travel and enjoyed numerous trips to Europe and throughout the United States as well as many cruises.  His true joy in life however was spending time together with family and friends who often described him as being one of the kindest men they knew.

Special thanks to the staff at Arbors of Bedford and Brookhaven Hospice services for their outstanding care and compassion.

Services will be held on Wednesday, April 27th with visitation from 8:30-9:30AM at Phaneuf Funeral Homes and Crematorium, 250 Coolidge Ave, Manchester, and a Mass of Christian Burial at 10AM at Ste. Marie Parish, 378 Notre Dame Ave, Manchester. Burial to follow at Mount Calvary Cemetery, Manchester.

In lieu of flowers, donations in Roger’s memory may be made to the Alzheimer’s Association https://www.alz.org/