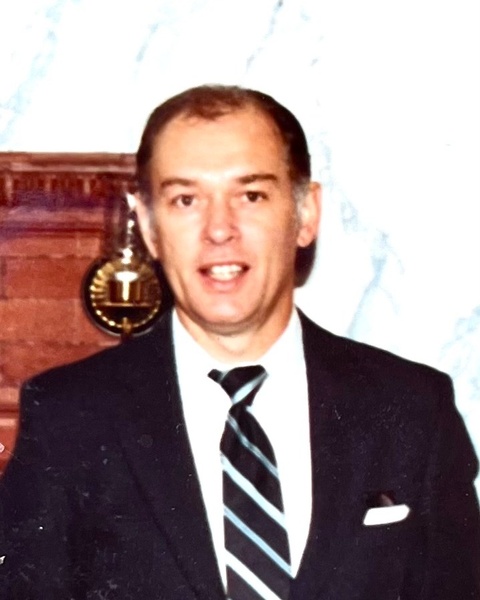 Roger graduated from Bishop Bradley in 1954 where he played four sports and was named to the Class A All State Shrine Football Team. He also played for the baseball team that won the State Championship that year.  After high school he signed with Pro-Baseball team, Milwaukee Braves, and was inducted into Trinity High School Hall of Fame.  After enlisting in the US Navy, Roger became a Manchester Fire Fighter from 1960 to 1990 eventually retiring as a Captain then worked for Honeywell until 1998.

Roger lost his wife of 63 years Sandra Avis Dubisz Paradis in 2020.  He leaves three children; Daniel Paradis and wife Nanette, Linda O'Neil and husband William Patrick, and Catherine Conley and husband James, along with 8 grandchildren and 2 great grandchildren. Roger was predeceased by his oldest daughter Laura.

At Roger's request a private service for the family will be held at a later date.

To order memorial trees or send flowers to the family in memory of Roger L. Paradis, please visit our flower store.