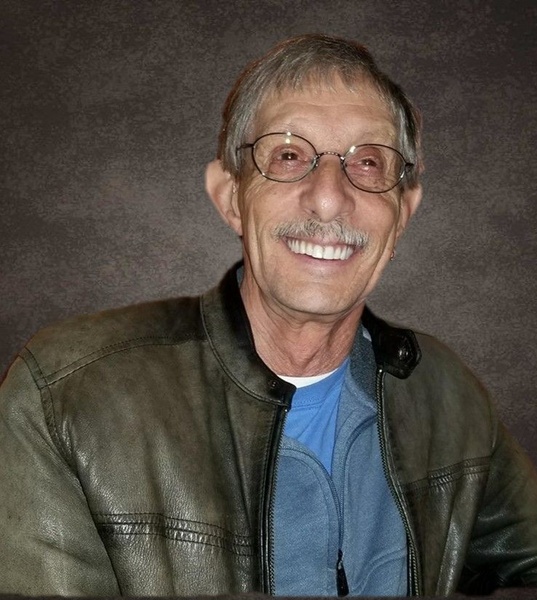 Roland M. Perreault, 76, a long time resident of Manchester, passed away on December 2, 2021 in his home after a long illness. He was born in Manchester on August 13, 1945 to Albert and Lorraine (Lefebvre) Perreault.

Roland was a simple man who enjoyed simple pleasures. He was an animal lover, often went to classic car shows and frequented the Palace Theater in Manchester. In his down time, he liked to take long walks, play cards or join in a bingo game. He was a parishioner of St. Joseph Cathedral in Manchester for many years and was a past board member of non-profit organization "Learn to Read" housed at the Manchester Library.

Donations in Roland’s memory may be made to The Manchester Animal Shelter, https://www.manchesteranimalshelter.org/.

As you keep Roland in your hearts, remember this: A simple life, is a happy life.

To order memorial trees or send flowers to the family in memory of Roland M. Perreault, please visit our flower store.