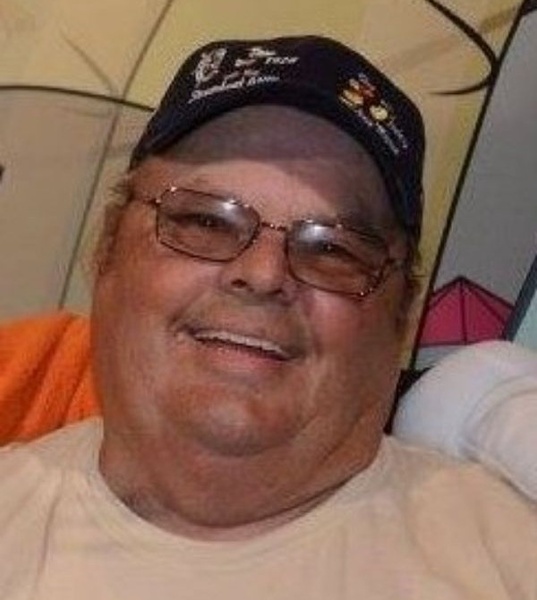 Ronald Foley, Sr. 72, of Manchester, NH died on Saturday, July 24, 2021 at his residence in Manchester, NH.
Mr. Foley was born on June 23, 1949, in Manchester, NH, the son of the late Francis and Alberta (Roux) Foley. He was a lifelong resident of Manchester.
Prior to his retirement, Mr. Foley worked as a truckdriver for Harvey Industries.
He enjoyed going to the family camp in Moultonborough NH, car shows, old cars, fishing, hunting, spending time with his children and grandchildren.
Members of his family include; his wife of 52 years, Doris L. (Vanasse) Foley of Manchester, NH; two daughters, Jodi Damery and her husband William Damery, Jr, Melissa Foley-Riley and her husband, Jason Riley, his son Ronald Foley, Jr. and his wife, Lisa Foley. His four grandchildren: Hailey Riley, Skyler Marquis, Alexis Foley and Ryan Damery, all of Manchester, NH.
SERVICES: A memorial gathering will be held on Monday, August 2, 2021, from 4 – 8 PM at Phaneuf Funeral Homes and Crematorium, 243 Hanover Street, in Manchester.
It has been suggested that in lieu of flowers, those who wish may make memorial donations do so to the American Heart Association, in memory of Mr. Foley.

To order memorial trees or send flowers to the family in memory of Ronald Foley, Sr., please visit our flower store.