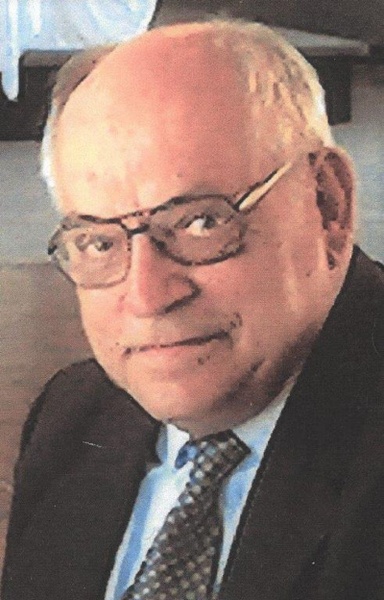 Ronald R. Loiselle, age 79, passed away on Sunday, June 27, 2021, at his home in Manchester, NH with his family by his side. He was born on December 8, 1941, in Manchester, NH, the son of the late Theodore and Pauline (Descheneaux) Loiselle.

Ron proudly served his country as a Seaman in the United Stated Navy on the USS Searcher during the Cuban Missile Crisis. He also served for many years as a leader with the U.S. Naval Sea Cadets Corps, rising to the rank of Lieutenant Commander and serving as the executive officer of the New Hampshire unit.

Ron worked for New England Telephone Company for over 30 years; starting as a lineman and retiring as a manager. In his free time, he enjoyed hunting, fishing, woodworking and spending time with his family. He will be remembered as a loving husband and father, for his infectious sense of humor, and his unparalleled generosity.

In addition to his parents, Ronald was preceded in death by his brothers Dick and Raymond Loiselle.

Services: All are welcome to attend a calling hour on Thursday, July 1, 2021, from 11:00AM-12:00PM at the Phaneuf Funeral Home & Crematorium, 243 Hanover St., Manchester. A sit-down service will start at 12:00PM, also at the funeral home. Burial with full military honors will take place the following day, Friday, July 2 promptly at 12:30PM at the NH State Veterans Cemetery, 110 Daniel Webster Hwy, Boscawen, NH. Those wishing to attend are encouraged to allow plenty of extra time for travel as traffic will be heavy for the holiday weekend.
To order memorial trees or send flowers to the family in memory of Ronald R. Loiselle, please visit our flower store.