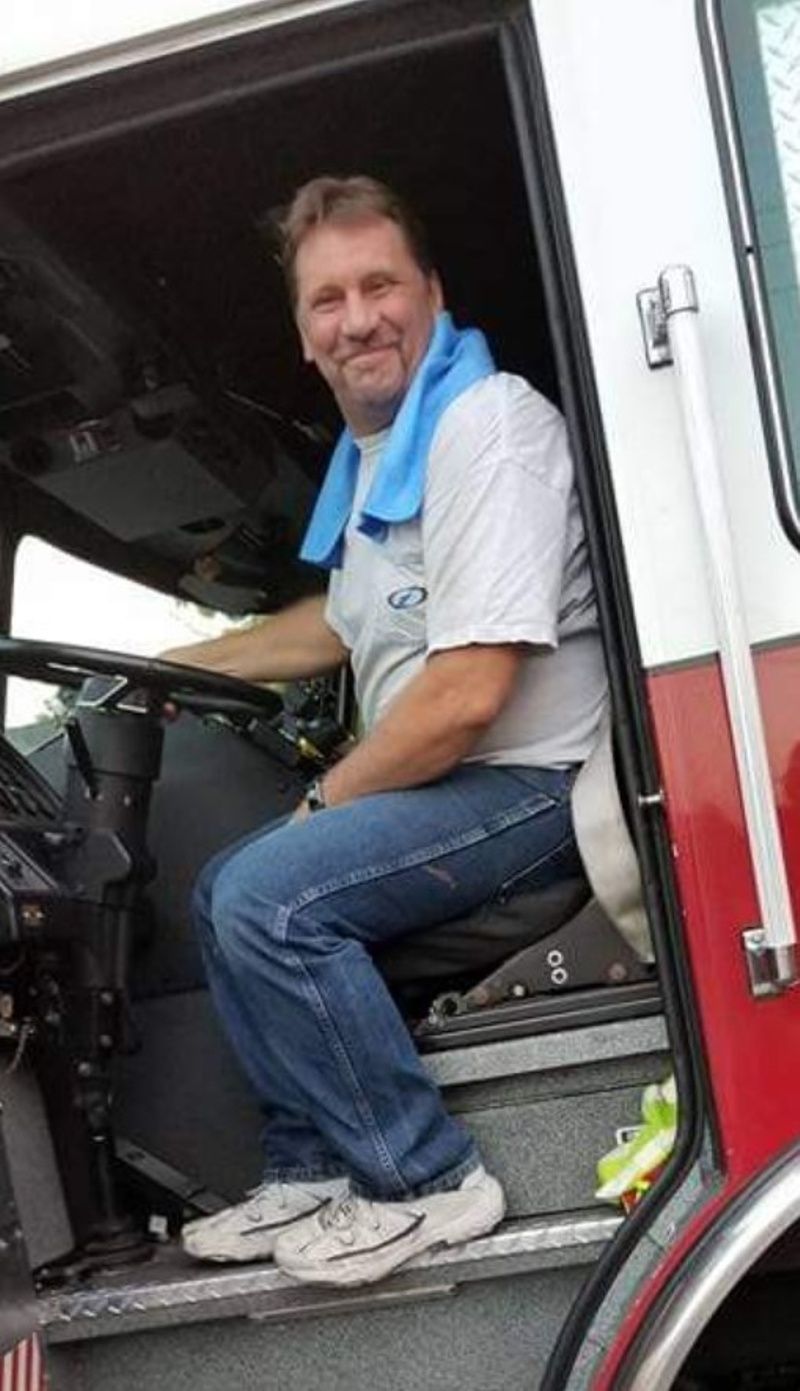 He was born in Manchester on June 22, 1966, the son of Edward and Constance (LaPlante) Montplaisir. Ron was so much in his life; he was a husband, dad, papa, brother, uncle, nephew and friend. He meant so much to so many! Ron spent most of his life as a general contractor. He could build just about anything with any material. He had so much knowledge and skill. He had a great love for the outdoors, whether it was a ride on his Harley, camping in the mountains, fishing at the beach, or just sitting around the fire pit. If you knew Ron though, you knew the most important part of his life was his grandchildren, Lily, Manny and Noah. The three of them could bring a smile to his face even on the darkest day.

He is survived by his wife Karen (Clancy) Montplaisir; his daughter Heidi Gingras and son in law Jose Rodriguez of Bedford; grandchildren Liliana, Manny and Noah Colon, a girl he loved as his own Jezelle Josef, and sisters, aunts, uncles, nieces, nephews, and many other family and friends. In addition, he leaves is life long friends Richard Josef and Al Rivet. He will be missed every single day.

A celebration of life will take place this spring/summer. Phaneuf Funeral Homes and Crematorium, Manchester is in charge of arrangements.
To order memorial trees or send flowers to the family in memory of Ronald E. Montplaisir, please visit our flower store.
Send a Sympathy Card