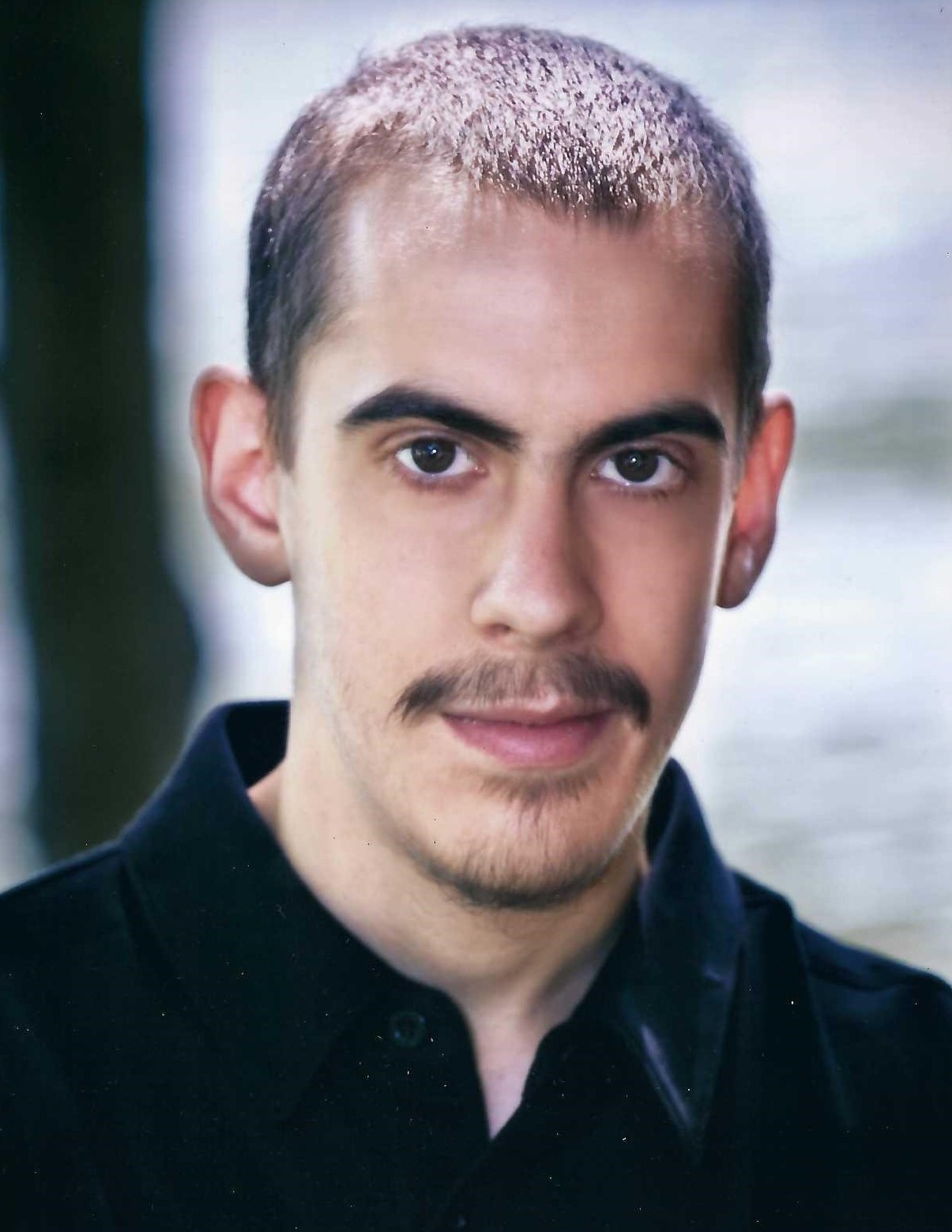 Ryan Kyle Messier, 30 years of life, passed away April 14th 2022, surrounded by his loving family. Ryan had a long battle fighting his rare disease called Dyskeratosis Congenita. Ryan never let his disease slow down his mind and spirit, he always strived to feel and live life.  His kind soul was full of love and compassion for everyone he met. He had this bright light that shined through.

Born in Nashua NH on May 13th 1991, he is raised and educated in Hooksett NH. He graduated from Manchester West High School in 2010. Ryan enjoyed his participation in the ROTC program, he always wanted to be able to serve his country.

From the time Ryan was a baby he had this smile and laugh that would light up any room. He had this special gift that children would always want his attention no matter who else was around. Later in his teens he spent a short time at Camp Allen working with other youths.

Ryan had this presence about him, he was a guardian. By no surprise Ryan’s last wish was one of the most nobility and selflessness by donating his body to research in effort to gain more knowledge and understanding of this disease. His wishes were to find answers that could help others fighting, and suffering through this horrible and devastating disease and to help the families that struggle along the way with their loved ones.  Ryan has always put the needs of others before his own, and in his efforts to contribute even after he has gone.

Ryan aspired to be much more than his disability would allow…..

Celebration of life will be set at a later date.

In lieu of flowers please consider a donation to Team Telomere, 501c3, a community of support for families with Dyskeratosis Congenita.

You can donate here https://teamtelomere.org/support/#donate

or send a check to:

To order memorial trees or send flowers to the family in memory of Ryan Kyle Messier, please visit our flower store.