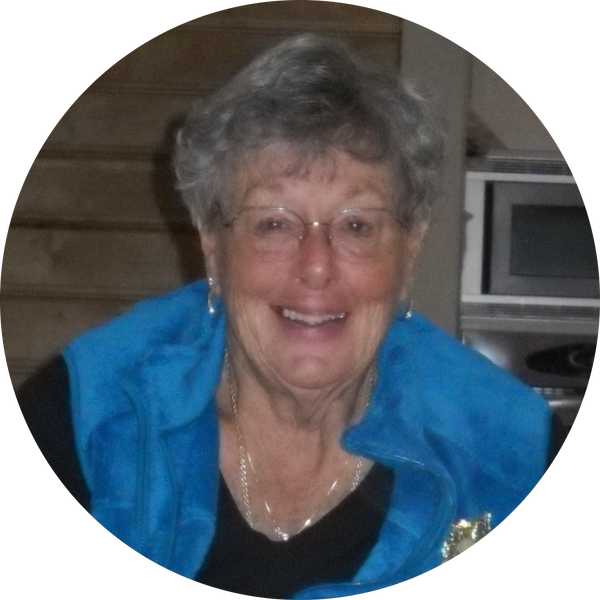 Sandra Elaine Hamilton, 82, of Littleton, NH passed away on May 30th, 2022 with her daughter by her side after a recent period of declining health. Born on October 11th, 1939 to the late Alan & Mary (Kennedy) Hakanson, she would go on to marry her best friend Richard “Dick” Hamilton, with whom she shared over 58 years of marriage.

Born and raised in Norwell, MA, Sandy always enjoyed living in the country where she found her love of animals and the outdoors. She graduated high school in Norwell and would go on to attain an associates degree in retail. Shortly after school she worked at a clothing boutique in Boston where she met her lifelong friend Deborah Freeman and would remain friends for the next 60 years. Deborah would go on to become the godmother of all the Hamilton siblings, Lisa, Trevor, and Scott. Sandy later worked as a buyer for Carrol Reed Ski Shops and would eventually open an antique shop “The Cracked Plate” in Littleton with her husband. She was passionate about acquiring and selling antiques and loved doing so well into her last years of life.

Those who has the privilege of knowing Sandy will remember a kind, warm, and fun-loving woman who brought a bright and positive energy to any room that she entered. She will be remembered for her love of anything associated to the beach or the ocean, tending to her flower garden, her many dogs that she had throughout her life, watching and playing tennis, and of course travelling with her beloved husband Richard. She was also a proud breast cancer survivor, and was always happy giving back to her community, whether it be through the church, library, community garden or otherwise. Above all else, Sandy loved her family immensely, and will be dearly missed by all whose lives she touched.

Sandy has joined her parents Alan & Mary Hakanson in heaven. She is survived by her husband Richard “Dick” Hamilton; daughter Lisa Taylor and her husband Craig; son Trevor Hamilton and his wife Sandy; son Scott Hamilton and his wife Tiffany; brother Alan Hakanson; grandchildren Alexandra, Libby, Connor, Jason, Jasmine, Brogan, Chance and Mollie; great-grandchildren June, Kline & Claire, plus one more on the way, as well as many extended family members and friends.

A celebration of Sandy’s life will be held on Wednesday, June 15 from 4:00 PM to 6:00 PM at Pillsbury Phaneuf Funeral Homes, 101 Union St. Littleton, NH. A funeral mass will be held the following day at 11:00 Am at the Littleton Episcopal Church, 35 School St. Littleton NH. She will be laid to rest at the Glenwood Cemetery.

In lieu of flowers, donations in Sandy’s memory can be made to the Littleton Public Library.

To order memorial trees or send flowers to the family in memory of Sandra E. Hamilton, please visit our flower store.