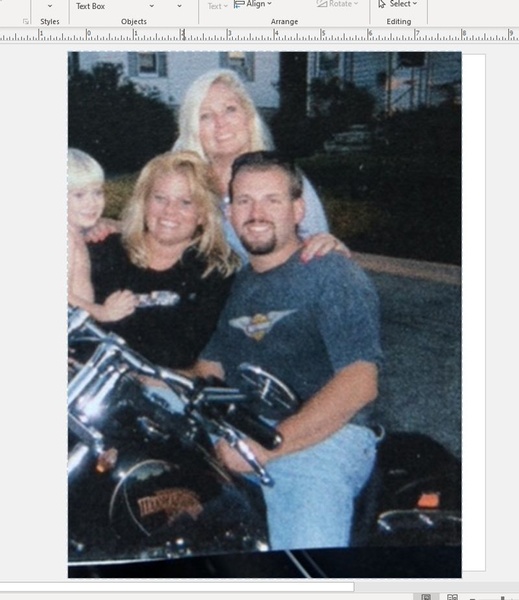 Savich was born on June 10, 1972, in Manchester, NH. He received his education in Manchester, NH and Lowell, Massachusetts. He worked as a Sheet Metal Worker for Local #17. During his school years he played little league baseball, winning trophies for being such an avid player. When he got older he had a passion for collecting baseball cards of famous players. He loved boating and riding his Harley Davidson motorcycle.

Savich was an unselfish, non-judgemental, caring individual who left a lasting impression on anyone he met. He loved his family very much and was extremely proud of all of them. Savich loved to reminisce about the old days with family photos.

To order memorial trees or send flowers to the family in memory of Savich T. Zyla, please visit our flower store.