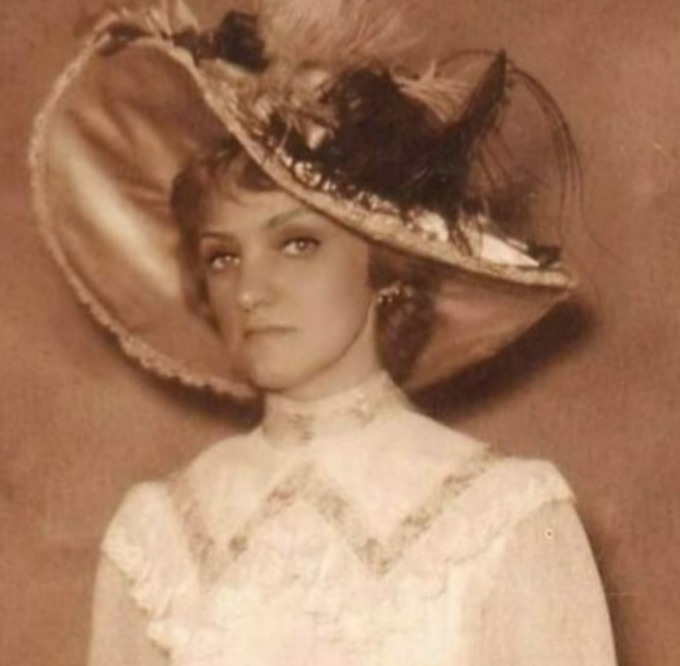 Susan Marie Derosia, 71, passed away on May 21st, 2022, at home with family in Brattleboro, Vermont. As a lifelong resident of Brattleboro, she was born on February 14, 1951 in Brattleboro, VT. and was the daughter of Lymon Derosia and Gertrude Derosia.

Susan was the wife of Paul Hitchcock, who she had met later in life, and they were married on June 21, 2014, in Brattleboro, VT.

Susan attended Brattleboro Union High School and was a proud alumnus of the class of 1969.

Susan was a devout Christian and loved spending her free time writing poetry, crocheting, and winning at puzzle games that she played on the computer.

She is predeceased by her parents and her brother and his wife, Lyman Derosia and Dorothy Derosia.

A private service will be held at the convenience of the family.

Susan was loved by her family and will be missed dearly.

Assisting the family with arrangements is the Phaneuf Funeral Homes and Crematorium.

To view Susan's Online Tribute, send condolences to the family, or for more information, visit www.phaneuf.net.

To order memorial trees or send flowers to the family in memory of Susan Derosia, please visit our flower store.