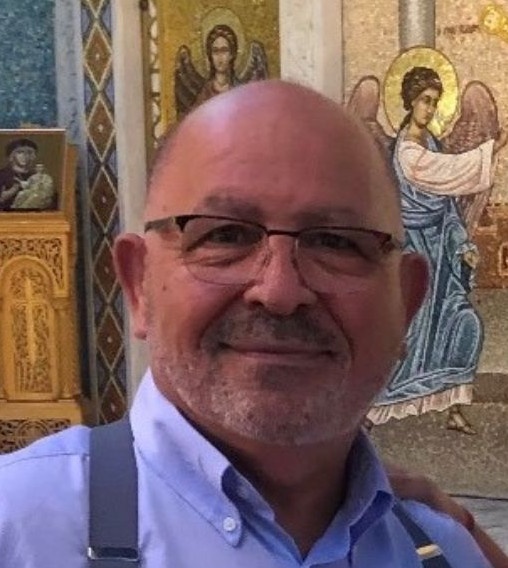 Theodore Karametros, 67, of Londonderry, passed away at Beverly Hospital in Beverly, MA on January 22, 2022.

He was born in Dion, Katerini, Greece on January 20, 1955, the son of Konstantinos and Eleftheria (Kostarela) Karametros and immigrated to the United States in 1973. His first job was as a dishwasher at the Carpenter Hotel, and he eventually was able to start Tilton House of Pizza. Over the years, he owned, operated, and sold a number of restaurants in the greater Manchester area. For the past twenty years, he owned Avandis Family Restaurant in Londonderry until he retired in 2016. He was the definition of “Philotimo” and will be remembered as honest, selfless, authentic, and having a big heart. Teddy was the type of man to live his life with the “flip of the coin”. His strong faith and family always guided him throughout his life. He was a member and active supporter of both St. George Greek Orthodox Cathedral and the Assumption Greek Church.

A visitation will take place at St. George Greek Orthodox Cathedral located at 650 Hanover St, Manchester, NH 03104 on Thursday, January 27th from 10:00 to 11:30 AM with funeral services to follow at 11:30AM. Burial will be in Pine Grove Cemetery. Phaneuf Funeral Homes and Crematorium is in charge of arrangements. In lieu of flowers, donations may be made to the American Lung Association at lung.org. To view an online tribute, send condolences to the family, or for more information, visit www.phaneuf.net.

To order memorial trees or send flowers to the family in memory of Theodore Karametros, please visit our flower store.