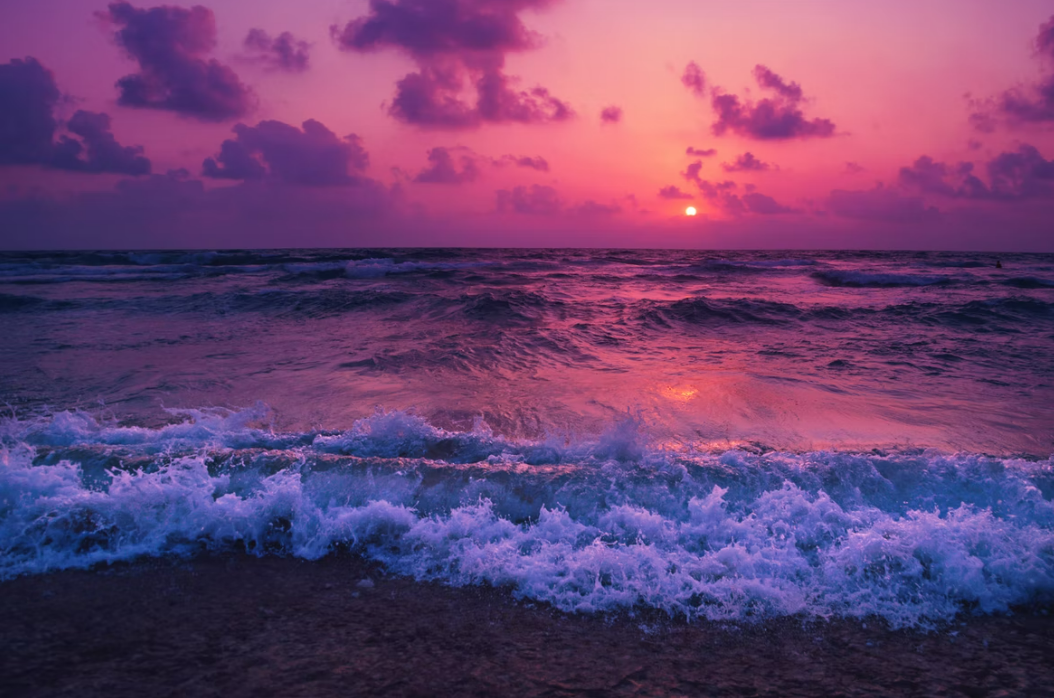 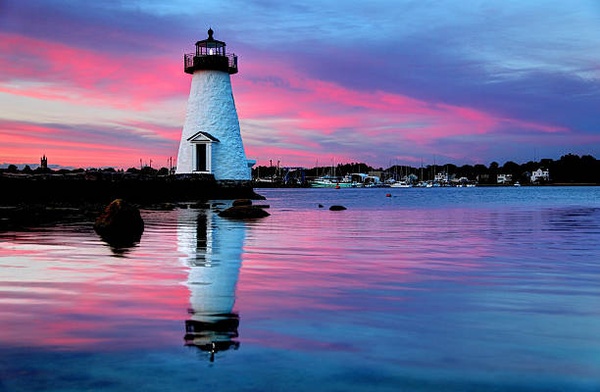 Theresa Carmen Chartrain, 96, of Goffstown, NH, passed away at Hillsborough County Nursing Home on August 6, 2022. Born in Manchester, NH on July 22, 1926, she was the daughter of the late Euclide and Irene (Bourque) Petrin. She was the widow of the late Maurice Chartrain.

Theresa was raised in Manchester, and worked for many years in the local shoe factories. She would later work at her daughter’s sandwich shop, JB Munchies, a job which she greatly enjoyed. She enjoyed playing bingo and spending time at her seasonal camp on Lake Winnisquam. She created many fond memories with family over the years, and especially enjoyed family outings at Clough State Park.

Theresa is survived by her children, Linda Goudreault and her husband Edward of Goffstown, Diane Tremblay and her husband David of Manchester, Richard Paradise and his wife Denise of Candia, Debra Paradis of Manhester, and Robert Paradis and his wife Michelle of Salem; her grandchildren, Edward Goudreault Jr., Timothy Goudreault, Michael Goudreault, Michelle Guillemette, Wendy Senat, Derek Paradise, Greg Paradise, Scott Paradis, Jeffrey Paradis, Jay Paradis, Amanda Batista and Cody Aiken; as well as many great grandchildren, great-great grandchildren, extended family members and friends. In addition to her parents and husband, she was predeceased by her son, Ronald Paradis, and her brothers, Larry and Reginald Petrin.

Services will be private. In lieu of flowers, donations in Theresa’s memory may be made to the American Cancer Society https://www.cancer.org/

To order memorial trees or send flowers to the family in memory of Theresa Carmen Chartrain, please visit our flower store.