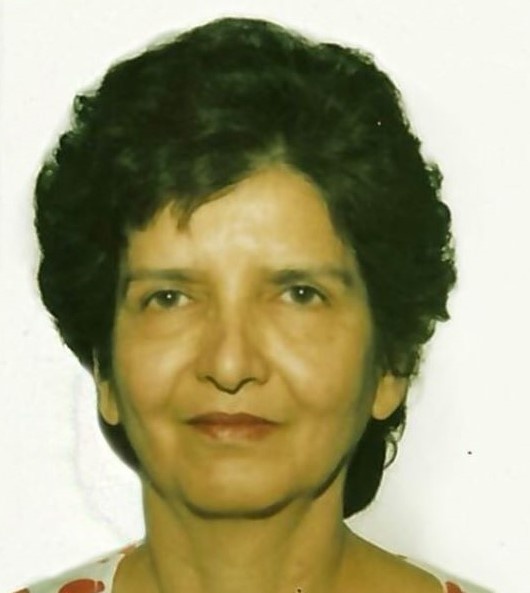 Usha Rikhye, 92, passed away peacefully on August 7, 2021, at her home in East Dummerston, Vermont. She was a 51-years resident of the Brattleboro/Dummerston community. She was born on November 23, 1928, in Lahore, India (now Pakistan), the daughter of civil engineer, Kushi Ram and Sheila (Rampal) Erry. As refugees during the Partition of India in 1947, she and her family fled to present-day India where she lived and raised a family until moving to New York in 1960. She was the wife of Inder Jit Rikhye (dec’d), who was a Major General in the Indian Army. She accompanied him from time-to-time during his tours of duty on United Nations Peacekeeping missions around the world, including Africa and the Middle East. They married in 1946 and divorced in 1974. She moved to the Brattleboro area in 1970, when her husband was appointed President of the International Peace Academy, which was then based on the campus of the Experiment in International Living (now World Learning/School for International Training). She served the senior citizens of the Brattleboro/Dummerston community with compassion as a home health aide for several years before retiring in 2000.
Usha was an avid student of Ancient, European and American history, was a fine cook of Indian food, especially from her native Punjab, loved knitting and enjoyed watching her grandchildren grow to adulthood.
She is survived by her sons, Ravi of Takoma Park, and Bhalinder Rikhye of New York City, grandchildren, Evan, Kiran, Gaia and Kartikay, and great grandchildren, Sheela, Mira and Evan James. She will be greatly missed by all.
Services will be held privately by the family. Those who wish may make a memorial contribution to Dummerston Cares, Inc., PO Box 302, West Dummerston, VT 05357.

To order memorial trees or send flowers to the family in memory of Usha Rikhye, please visit our flower store.