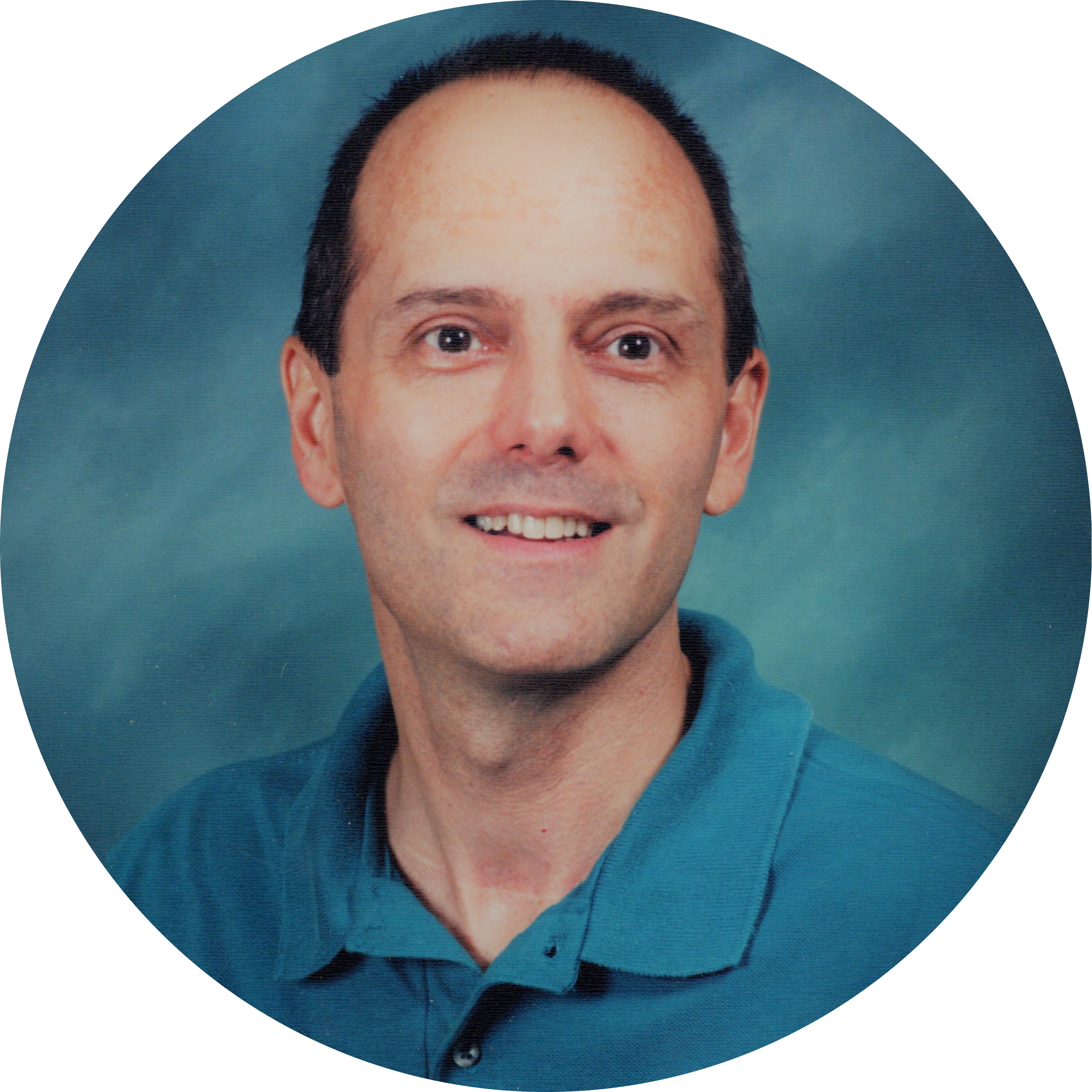 The key is to find our self-worth in our Father’s love and then run our specific race in gratitude for such grace. When we do, our Lord uses our obedience to make a difference no one else can make.

And that “finish line” will be worth it all. ~ Dr. Jim Dennison

Victor Lane Young was born in Manchester, New Hampshire, on June 11, 1954, the first child of Elmer and Barbara (Anderson) Young. He grew up in New Hampshire and Maine, graduating from Gordon College in Wenham, Massachusetts, in 1976.

Vic dedicated his life to Christ in his childhood, beginning his lifelong journey of service to God. Near the end of his college years, Vic embarked on a period of solitude to specifically seek God’s will and direction for his life. He believed the Lord was leading him to the path of ministering to youth. With the Gordon College Choir, he participated in a concert at the Lambertville Presbyterian Church in New Jersey. He felt the Holy Spirit lead him to settle there and start an outreach ministry to the area youth. In the late ‘70s/early ‘80s, Vic and his brothers in Christ Ty Rocco and George Warner opened a coffeehouse ministry in the Lambertville area called The Fisherman’s Net, a place where youth could come and listen to good music, hang out in a safe place and interact with friends and supportive, Christ-following adults. This ministry branched out into all kinds of others: a roller-skating ministry, Sunday night Praise and Prayer, Thursday night home Bible study, and a street‑level youth group ministry, where Victor really shone. He put his heart and soul and time into the various youth ministries and related events, ministering to many young people over the time he was there and changing many lives for Christ.

Due to his progressive health issues, after about 10 years in Lambertville, Vic moved to Chester, Virginia, to live with his sister, Debbie, and her family, still fiercely maintaining his independence in his own apartment in their home. Of course, he immediately got himself into youth ministry in Chester while never losing connection with the young people he’d mentored in Lambertville.

Vic invested himself in modeling servanthood and obedience to the young men in the many ministries in which he was involved, genuinely blessing them with the love of Christ. It is a rare gift to be able to impact lives of youth for Christ in a lasting way, but Vic did, which was clearly demonstrated in their continuing respect and love for his faithfulness, never forgetting his godly influence on their lives.

According to his friend Jerry Varner, Vic was “especially passionate about helping young men walk the path of honesty, integrity, passion, and purity, [holding] groups and classes designed to communicate God’s love and expectations for their lives, but to also give them a sense of community and support that was so very needed.” And as his sister, Debbie, said, “Vic chose faithfulness over being famous.” Humility was in his soul, and he never shared much about the extent of what he did with us, his family, leaving the details to God.

Vic’s health deteriorated over the years from his lifelong genetic muscular disease, eventually being wheelchair-bound and ultimately bedbound, but it never really stopped him from instilling God’s truth in and ministering to his young “brothers.” Even over the last weeks of his life, whenever one of these young people would come visit him or interact via Facetime, Vic’s countenance would brighten considerably and he did his best to communicate with them.

Although Vic lived away from his family in Maine, he talked with his mother almost every night at 10 for as long as they both were able, challenging each other in memorizing large chapters, psalms, and sections of the Bible, encouraging each other’s knowledge and love of God’s Word. Vic loved his family, and particularly loved interacting with his young nieces and nephews as much as he could, and he was loved fiercely in return.

Victor was predeceased by his parents, Elmer and Barbara Young, and by a beloved niece, Ellen Young. He is survived by his siblings, Gregory (Deborah), Douglas (Deborah), Deborah (Richard) Countryman, and Vincent Young, as well as much loved nieces and nephews, in addition to many other dear aunts, uncles, and extended family.

Vic was also passionate about many causes; one such passion being providing clean water where it’s unavailable in the world. In lieu of flowers, we believe Vic would encourage gifts to charity:water, a favorite, in his memory (https://www.charitywater.org/).

To order memorial trees or send flowers to the family in memory of Victor L. Young, please visit our flower store.