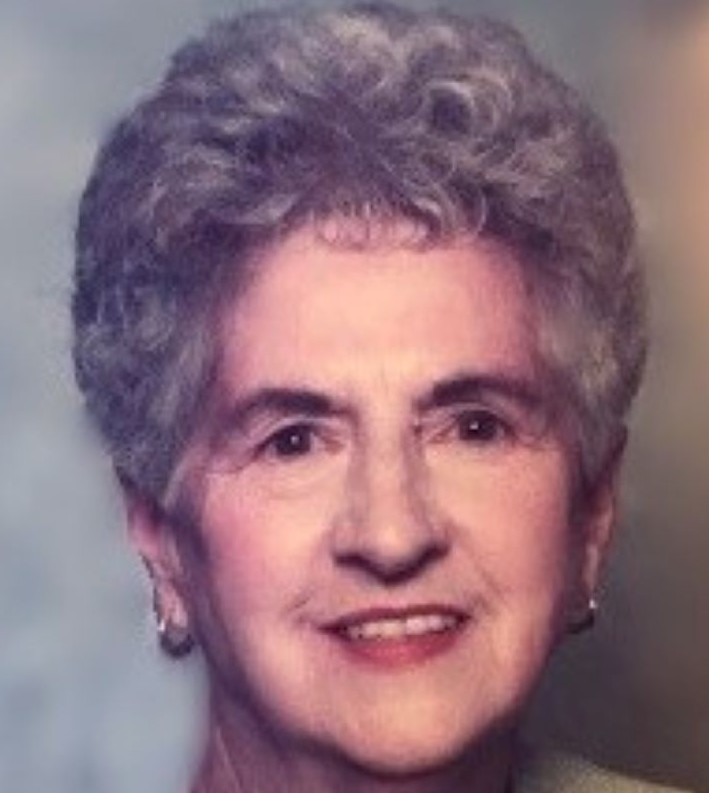 
Ginny was born in Grasmere, NH on March 15, 1934, to William and Ruth (Bailey) Silver. She was a graduate of Penacook High School. In 1953 she married Harry Benoit and had three children together. She lived enjoying life and dedicated to others, as a mother, homemaker and caregiver to family and friends. Before retirement she worked at Allied Leather for over 20 years. Ginny enjoyed cooking for others, shopping and reading. She looked forward to her bingo nights and trips to Foxwoods Casino with her cousin and friend, Sandy Maynard. Ginny was fond of her time spent at birthday dinners, holidays and cookouts with her great grandchildren and family.

Ginny was predeceased by her husband Harry and a son Larry. As well as sister Kathleen Dandurand and brothers Robert Silver and Ronnie Silver.

No funeral service will be held at this time. Graveside services will be held later in the spring at the Pine Grove Cemetery on Corn Hill Road in Boscawen, NH.

In lieu of flowers, donations may be made in her name to the Granite VNA and Hospice House in Concord, NH. Phaneuf Funeral Homes and Crematorium, 172 King Street, Boscawen, NH is assisting the family with arrangements.

To order memorial trees or send flowers to the family in memory of Virginia Benoit, please visit our flower store.
Send a Sympathy Card