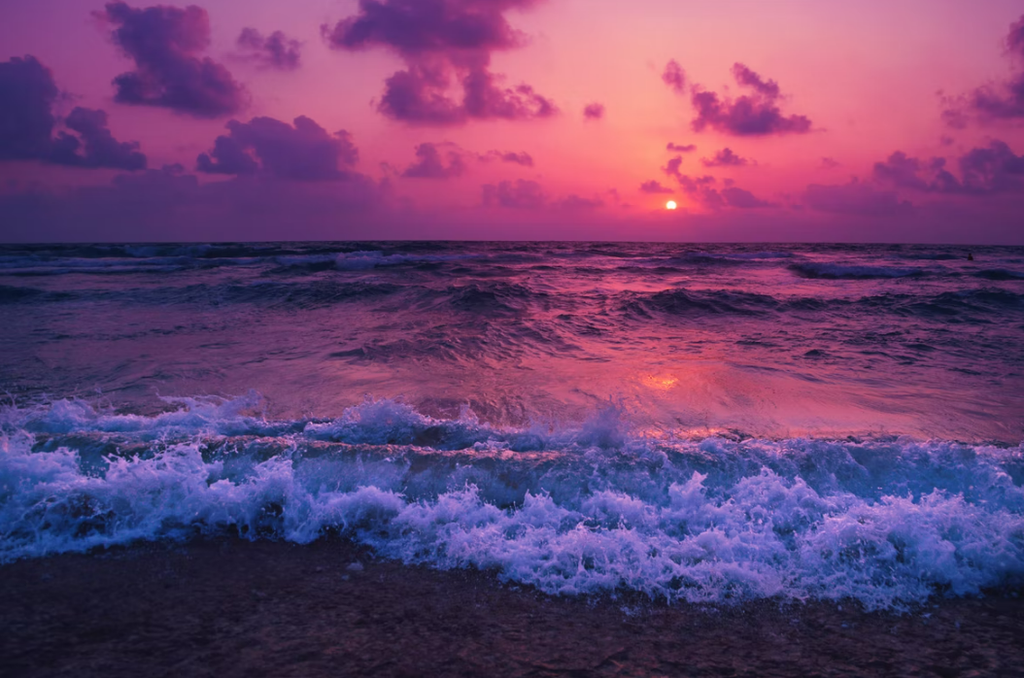 Virginia Simpson, 81, of Northfield, NH, passed away peacefully at home on January 17, 2023. Born in Boston on February 26, 1941, she was a daughter of the late Vito and Mary (Mirabito) Adamo. She spent many years with her late husband, Ronald Simpson, until his death in 2011.

Virginia was raised in Boston (Pronouncing the H funny and all) and the surrounding area and spent most of her adult life in New Hampshire. She was employed as a nurse’s aide at the Merrimack County Nursing Home for nearly 20 years before retiring. After retirement, she served as a volunteer at the Franklin and Laconia hospitals. She enjoyed striking up conversation with strangers, crafting, sewing, and spending time at the ocean. Virginia cherished time spent with her family above all else and the feeling was mutual.

Virginia is survived by her daughter Michelle Tully, and her husband Clark. Her siblings, Frank Adamo and his wife Dorothy, Annette, and Anthony. Her grandchildren, Anthony Coy and his wife Nikki, Tabitha Snow, and Lucie Tully. Her great grandchildren, Atlas Coy, Jaxon White, John Hrycuna V, Theo Hrycuna, Hailie Paquette, and Kylan Fissure, as well as many nieces, nephews, extended family members and friends to include Charlotte Macdonald, Joshua Snow, and Nathan Snow. In addition to her husband and parents, Virginia was predeceased by her siblings, Mary Austin, and Frederick Adamo.

A celebration of life will be held on Monday, January 23rd from 2-4PM at Phaneuf Funeral Homes and Crematorium, 243 Hanover Street, Manchester. Family and friends are invited to attend. For those who cannot attend in person, a livestream of the gathering will be available at https://phaneuf.net/streaming

To order memorial trees or send flowers to the family in memory of Virginia Simpson, please visit our flower store.