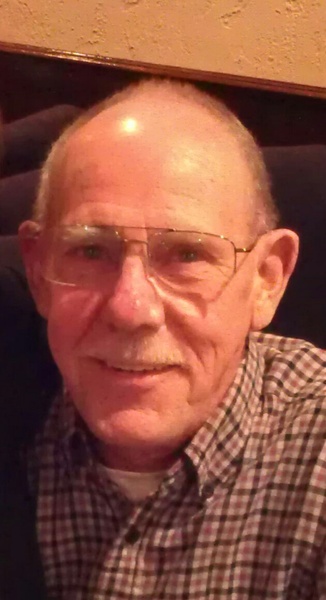 Wilfred (Bill) Joseph Drapeau, passed away peacefully, on Saturday March 12, 2022 surrounded by his loving family.  He was predeceased by his parents Wilfred J. Drapeau, Sr. and Lillian (Dion) Drapeau and his sister Doris Brusa.

Dad was a resident of Merrimack, NH for over 50 years where he and his beautiful wife, Bessie, raised their five children.  Dad spent most of his life in industrial manufacturing. He retired from Summit Packaging after 26 years of employment.  Prior to that he worked at Cott’s bottling company and often worked two jobs while his children were small.  He was always a wonderful provider.  He had great enthusiasm for the outdoors and always took Sunday rides with his family to the mountains or the beach.

Bessie, the love of his life, and mother of his children, passed away on January 4, 2018.

He is also survived and will be dearly missed by his loving sister and very best friend, Lorraine Snider, of Rosemont, California, and his two nephews David and Kenneth Snider; his nieces Lynne Brusa Carter and Sharron Brusa; and his sister-in-law, Diane Flagler, of Easton, Maryland.

He enjoyed many yearly visits with his sister, and they made many wonderful memories traveling together.  One of his most treasured memories was when he traveled to California with his beloved Bessie prior to her passing.

Dad forged many unique friendships through out the years and will be remembered for his realistic sense of humor and knowledge of many subjects.  He could converse with the best of them.  He was an avid outdoorsman.  He always loved spending time with family and friends outdoors no matter the season.  In his younger days he was an avid hunter and fisherman. He loved his Boston Teams, Nascar and the San Francisco 49ers.  In his later years, he enjoyed just sitting on his deck watching the birds at his feeders and was always at the ready with a BB gun to scare the squirrels when they got to close to his bird feeders, sometimes while sitting at the kitchen table.

Dad served in the National Guard and the Air Force and always had so many stories to tell of his years of service while in Japan.

Dad will be missed dearly by his family, friends, many nieces and nephews, and cousins. In lieu of flowers, please make a donation in his name to the American Cancer Society, St Jude’s Children Hospital, or your local food pantry.

To order memorial trees or send flowers to the family in memory of Wilfred Drapeau Jr., please visit our flower store.