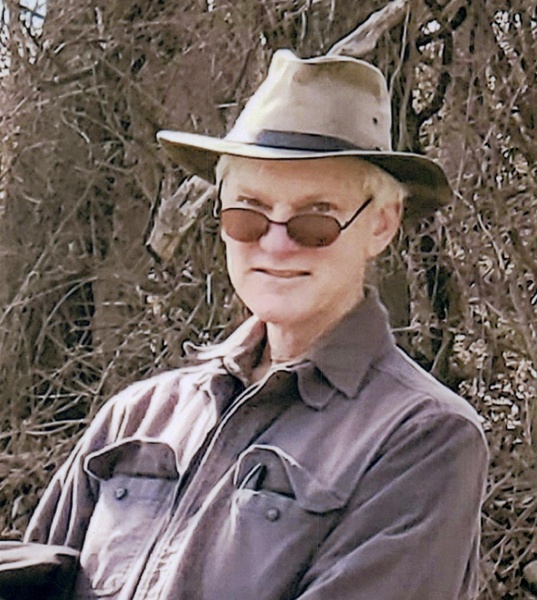 William Dwight James was born February 21, 1960. He was raised in Miami, FL by Josephine L. Keller and Sammy E. James. He took his last breath on August 23, 2021 with his wife by his side who continuously cared for him. Ironically, the radiation therapy that saved his life was now responsible for his respiratory failure.

He was a young entrepreneur and by age 10 had a successful lawing mowing business. He was the only kid with money in his pocket. Part of his adolescent years were spent working on the Miami river and learning lessons from the best thieves and conmen Miami had to offer.

He enlisted in the Navy on July 14, 1977. He developed Hodgkin Lymphoma during this time, was treated and received an honorable discharge from Naval duty in April 1978. Will married and had two children and re-enlisted in Navy Seal Training February 5, 1982. He successfully completed the program but was unable to continue due to lung damage incurred from lymphoma treatment. Will went on to serve on the MSO-433 Engage until another honorable discharge from Naval duty of February 4, 1986. He spent 15 years with the United States Postal Service until he started designing aircraft parts and started James Aircraft Co. At 61 years old he was an artist, writer, musician, carpenter, builder, mechanic, Mormon Priest, and physics engineer. After a forced retirement due to failing health, he continued with his life, while hiking the green mountains of Vermont with Luann, whom he adored.

He was pre-deceased by his first wife Elizabeth, his daughter Helen, and his brother Jerry.

To order memorial trees or send flowers to the family in memory of William Dwight James, please visit our flower store.
Send a Sympathy Card