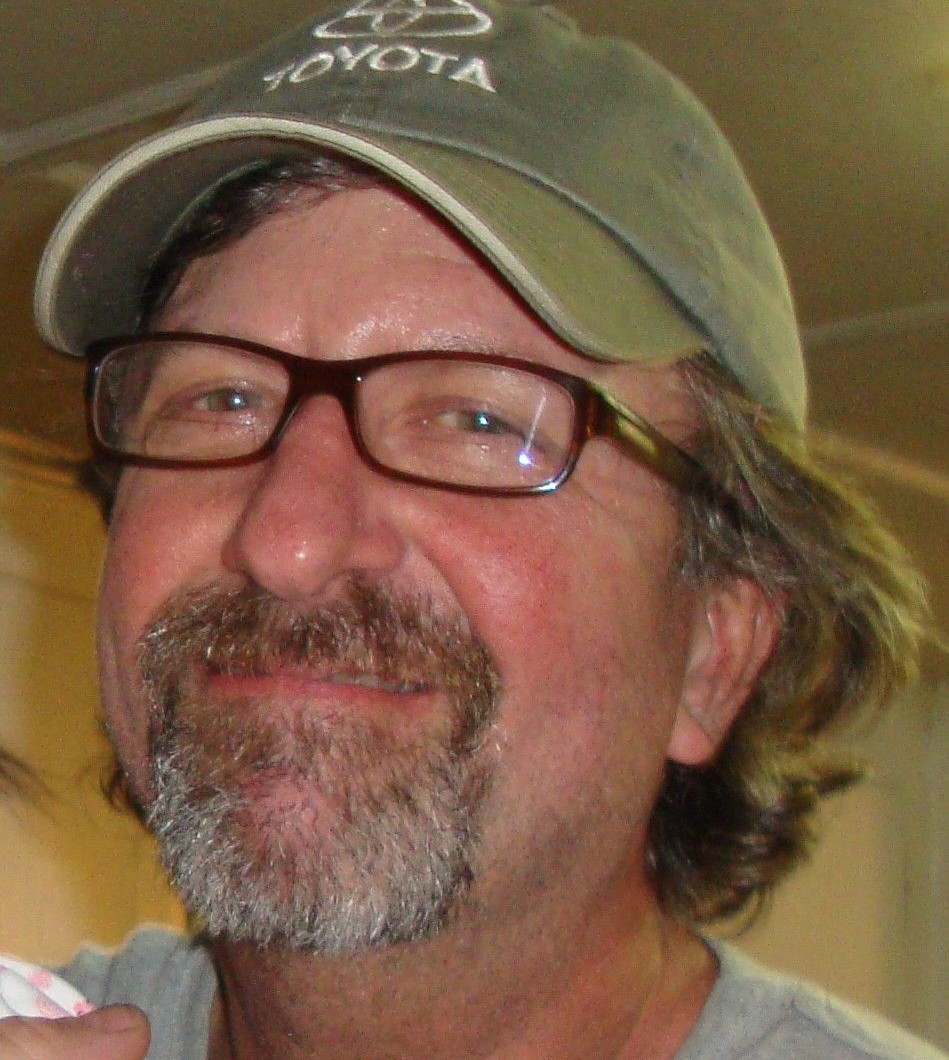 With great sadness we announce that William O. Luther III died suddenly of natural causes at his home on January 2, 2022. Bill, age 66, was born to the late Priscilla (Hall) and William O. Luther Jr. in Manchester NH where he attended local schools, graduating from Manchester High School Central in 1973.

Bill went on to have a lengthy career at Anheuser-Busch in Merrimack NH, after which he enjoyed many years of retirement. The countryside of Auburn NH had been Bill’s home for many years and he was hard at work renovating his “hunting” home in Maine. Bill enjoyed the tranquility of country life and loved socializing at the nearby Candia Rd store. He was a parishioner at St. Peter’s Church in Auburn.

Bill was a devoted family man, outdoorsman and friend to many, who had a fulfilling life and much to look forward to. Bill will be deeply missed by the daughter he cherished, Sarah L. Luther of Goffstown NH, his grandchildren Callie and Mason Roberts, and Sarah’s partner Brad Roberts. Bill is also survived by his sister Michele McLaughlin of Portsmouth and his nephew Jake McLaughlin of Bellingham WA. He is further survived by Sarah’s mother, Gina Luther of Goffstown, his former wife, Sue Luther of Danville VT, as well as aunts, an uncle and many cousins.

Bill’s affinity for all kinds of critters and the outdoors perhaps began in the backyard brook, or maybe searching for crabs at Moody Beach ME. But when Bill received a shiny blue fishing pole from his dad along with a trip to Lake Massabesic, the rest was history!

Bill became a passionate fisherman at the lakes, in the deep sea and on winter ice, complete with cozy ice shack. Bill also developed a love of hunting and spent many hours pursuing both large and small game, often sitting patiently in a tree stand for hours on end. Bill enjoyed making wine from local plants like dandelion and blackberries, complete with his own label, Bunker Hill Cellars, and he loved to share it with anyone daring enough to try! He also tended vegetable gardens on his property, where he concocted all kinds of schemes to attract various bird species and actually was successful once or twice!

Bill enjoyed sharing his passions, including politics, with all interested parties and was especially generous with time spent mentoring younger sportsmen. Though Bill had many interests, his greatest passion was his daughter Sarah. Many happy memories were made at the lakes, in the woods, by the campfire, during holidays with his famous kielbasa, and more recently following the sports achievements of his adored grandchildren.

A mass of Christian burial will be celebrated at 10:00AM on Friday, April 29, 2022 at St. Peter’s Church, 567 Manchester Rd. Auburn NH.  Prior to the service, the family will be available at the church entry for those who wish to express condolences. Burial will follow at Pine Grove Cemetery, 765 Brown Ave. Manchester, NH.

To order memorial trees or send flowers to the family in memory of William O. Luther, please visit our flower store.
Send a Sympathy Card