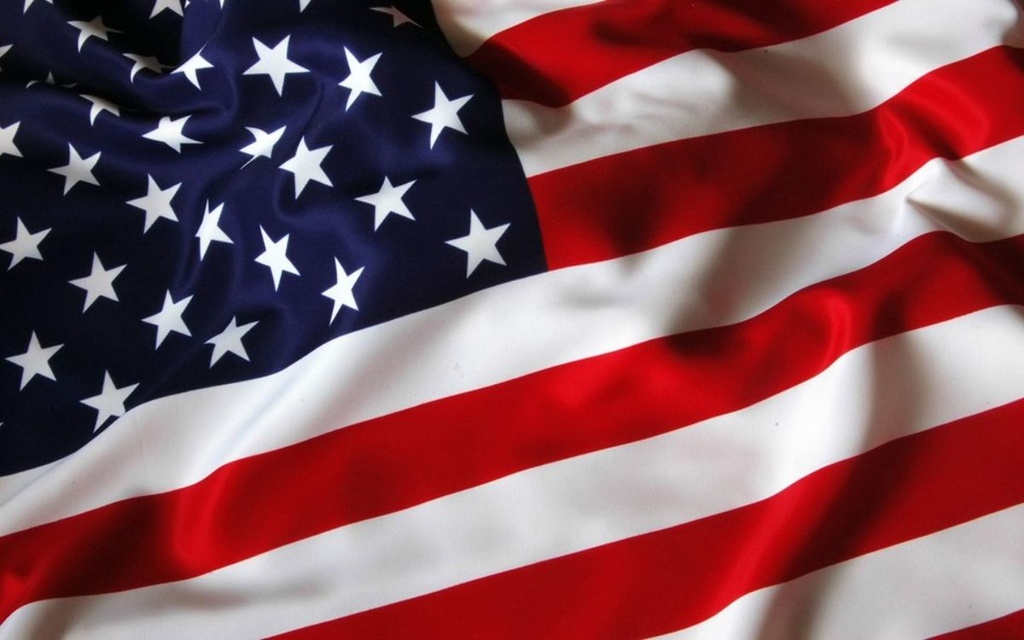 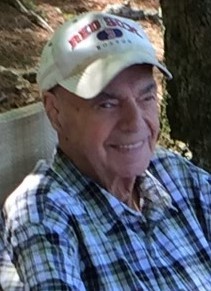 He was born on October 15, 1927 in Milford to William and Ida (Weston) Watts. He is a longtime resident of Manchester where he spent most of his life and raised his family. Bill loved his family; his grandchildren were his pride and joy. His favorite pastime was watching the Red Sox and tending to his yard, or simply relaxing on his deck enjoying the sunshine. Bill was an animal lover and had rescued several feral cats throughout the years, the latest being Cattibrie. He was a proud veteran of the Merchant Marines and the United States Army retiring with 40 years of service.

Bill is survived by his children; Michael R. Watts and his wife Loni of Kittery Point, ME, William “Bill” Watts, Jr., Vickie Chavanelle and her husband Robert, Jr., and Ruth Watts all of Manchester, his grandchildren; Jonathan Watts and his wife Katie, Josiah Watts, William “Billy” Watts, Jessica Watts, Stephen Chavanelle, Kelley Watts, and Keith Chavanelle, 6 great-grandchildren, many nieces, nephews and cousins. Bill is predeceased by his 9 older siblings.

Visiting hours will be held from 10am-12pm on Tuesday, March 1st in the Phaneuf Funeral Home & Crematorium, 243 Hanover Street in Manchester. A funeral service will follow in the funeral home at 12pm. Interment at Pine Grove Cemetery, Manchester. Family and friends are kindly invited to attend.

In lieu of flowers, donations in Bill’s memory may be made to the Manchester Animal Shelter, 490 Dunbarton Rd., Manchester 03102 or https://www.manchesteranimalshelter.org/

To order memorial trees or send flowers to the family in memory of William M. Watts, Sr., please visit our flower store.